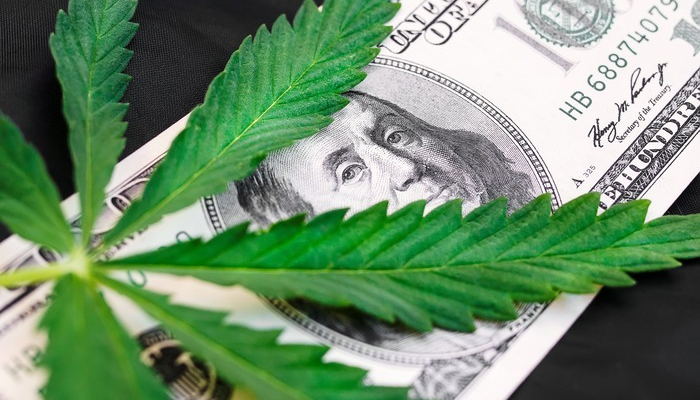 Canopy Growth and Acreage Holdings announced recently that the two cannabis giants are going to join forces. Because of the magnitude of the new deal, there are phases of activity that will need to be implemented, and the first phase is almost here. Canopy Growth announced last Friday that it is ready to make the first payment toward the acquisition, adding that it expects delivery to be made this coming Wednesday. That payment, however, isn’t going to Acreage executives or its accounts. It’s meant directly for Acreage shareholders.

The merger was first announced in April of last year and it was thought, at the time, that federal legislation of cannabis would have been in place by now. However, because lawmakers have been dragging their feet on the subject, Canopy Growth and Acreage have altered the terms of the agreement a couple of times, including the reduction of the upfront payment from $300 million to its current level. In addition, the merger is no longer specifically tied to any legislative efforts taking place on Capitol Hill regarding cannabis.