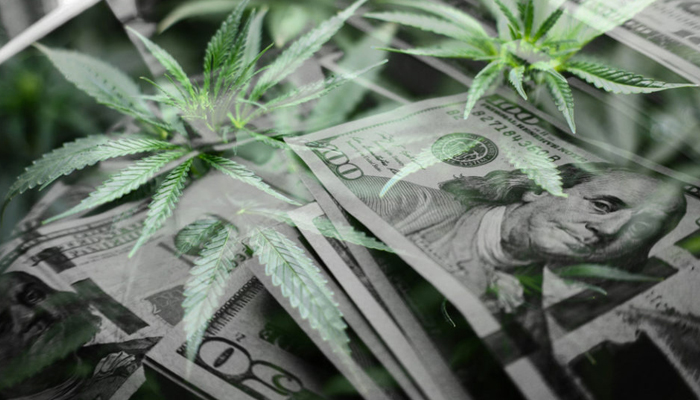 Canopy Growth already owns a piece of TerrAscend, but the large cannabis company is going to purchase more. A recent announcement by the company indicated that it was considering buying over one million common shares and has now provided an update to the acquisition, in accordance with filing laws.

Two days ago, Canopy had made an agreement with an existing TerrAscend shareholder to secure the option to purchase 1,072,450 shares in the company. That amount is worth around $10.5 million and would increase Canopy’s holdings in TerrAscend by about 0.7% on a partially diluted basis. In addition to this purchase, the company has acquired “beneficial ownership, control or direction over 22,474,130 common share purchase warrants). This increased Canopy’s interest in TerrAscend common shares to around 10.9%, also on a partially diluted basis.

Prior to these acquisitions, Canopy owned 38,890,570 exchangeable TerrAscend shares, which was the full amount that had been offered. It also held 29% of the issued and outstanding common shares, on a partially diluted basis, and the new purchases increased Canopy’s holdings to include the same number of exchangeable shares, as well as an aggregate of 22,474,130 common share purchase warrants. It is also assumed to own another 1,072,450 common shares subject to the most recent option. This increases the company’s control of issued and outstanding common shares to 39.9%, but this would be reduced to 26.8% should all proportionate voting shares of TerrAscend and the exchangeable shares be converted.

Canopy adds in its filing, “While the company currently has no immediate plans or intentions with respect to the securities of TerrAscend, depending on regulatory changes, market conditions, general economic and industry conditions, trading prices, TerrAscend’s business, financial condition and prospects and/or other relevant factors, the company may develop such plans or intentions in the future and, at such time, may from time to time acquire additional securities, dispose of some or all of the existing or additional securities or may continue to hold the securities of TerrAscend.”