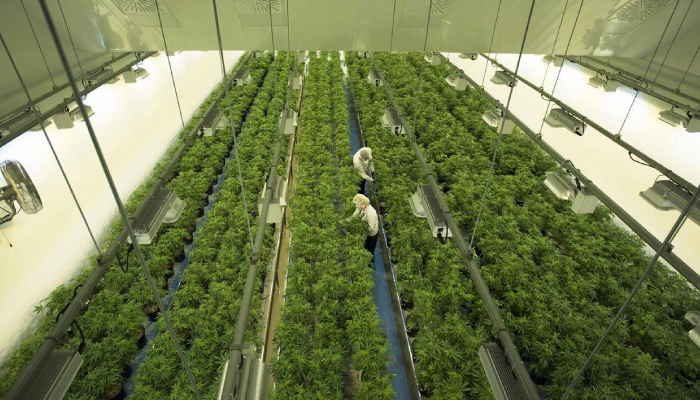 Canopy Growth announced over a month ago that it had entered into an agreement to purchase Supreme Cannabis. This is the latest in a string of consolidations taking place in the cannabis industry as mergers and acquisitions (M&A) in the space continue to gain strength. As the acquisition moves forward, Supreme Cannabis shareholders will have an opportunity to vote on the arrangement next month, ultimately determining whether or not it makes sense for the deal to move forward as proposed.

Supreme Cannabis announced yesterday that it has informed its shareholder of the upcoming meeting, which is scheduled to be held virtually on June 10. If the shareholders agree, Canopy Growth will acquire all issued and outstanding common shares of the company, with those shareholders receiving 0.01165872 of a Canopy Growth common share and $0.0001 in cash in exchange for each Supreme Cannabis share held. According to the agreement’s structure, this equates to a premium of around 66%, based on the prices of the shares of both companies when the market closed on April 7, the day before the announcement was made.

Supreme Cannabis has already shown support for the arrangement, with its board of directors approving the acquisition and recommending that company shareholders do the same. The agreement is also supported by BMO Capital Markets and Hyperion Capital, two independent analysis firms that previously asserted that the arrangement is a good deal for Supreme Cannabis shareholders.

For the acquisition to be approved by shareholders, at least two-thirds of the votes have to be in favor of the arrangement. Canopy Growth, which already holds shares in the company, has already informed Supreme Cannabis directors that they will vote their shares in favor of the transaction, providing additional leverage to support the completion of the acquisition. Also providing support for the transaction is approval by the Ontario Superior Court of Justice, which, on May 11, presented an interim order to Supreme Cannabis to allow the upcoming vote to be held. The arrangement, should it be approved by shareholders, will close by the end of next month.