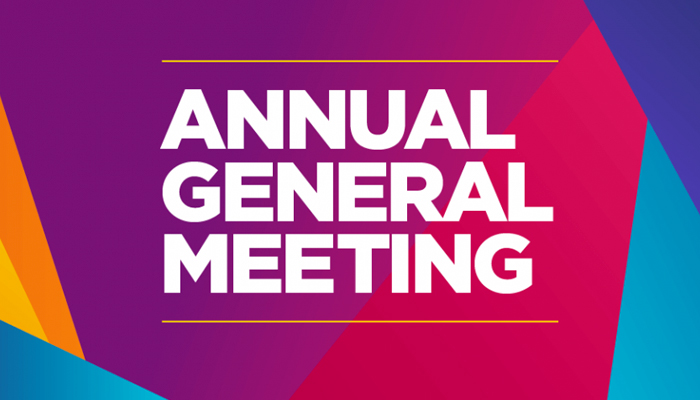 The cannabis company has wrapped up its latest reunion with shareholders, with positive results

Just over 53% of the issued and outstanding shares of the company’s common stock were voted in connection with the meeting by proxies and shareholders. That amount translates to a total of 256,426,802 shares of common stock.

It appears that the outcome was quite positive, as the required majority was able to approve all matters submitted to the shareholders. The matters that were submitted for consideration were set forth in the company’s definitive proxy statement dated July 28, 2022.

Each of the directors who were present on the list of nominees in the Proxy Statement was elected at the meeting. As a result, the person elected will assume the role of director of the company until the next annual meeting of stockholders of the company or until his or her successor is duly elected or appointed.

Among the approvals also evidenced at the meeting was the re-election of KPMG LLP as auditors of the company for the 2023 fiscal year and the empowerment of the board to fix its remuneration. The company’s Employee Stock Purchase Plan was also approved by the vast majority of Canopy Growth shareholders.