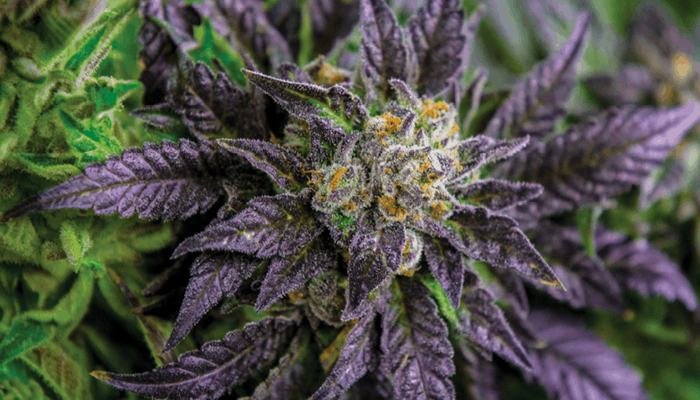 Cannapany on February 9, 2021 No Comments

A new advocacy group has been formed to campaign for cannabis reform at the federal level. The United State Cannabis Council (USCC) seeks to support initiatives that will drive nationwide cannabis acceptance and social equity, and has attracted support from a number of key industry players. Among them is Canopy Growth, one of the largest global cannabis companies.

The new coalition is designed to provide a “unified voice” that campaigns for major cannabis reform and the descheduling and legalization of the plant. Steven Hawkins, the executive director of the Marijuana Policy Project, will serve as its interim boss and the USCC has already attracted a number of high-ranking companies. In addition to Canopy Growth, there are Acreage Holdings, Columbia Care, Cronos Group, Curaleaf, Eaze, iAnthus Capital Holdings, LivWell Enlightened Health, MedMen, PAX Labs, Schwazze, Scotts Miracle-Gro Company and Vireo

Hawkins said in a statement, “USCC has come together to meet this moment. And to meet it, we understand that we will need unity. What USCC represents is a broad coalition that brings together some of the top companies in the industry, as well as several advocacy organizations, as well as several trade groups, all to have one unified voice going forward with the primary goal: to see the end of the federal prohibition and to ensure that there’s social equity provisions in place.”

The organization’s acting board chairman, Christian Sederberg, is excited about working to promote federal changes to cannabis regulations and laws. The Vicente Sederberg cannabis firm partner adds, “After so many years working towards meaningful reform, it’s inspiring to see the diverse group of partners who have formed this collective voice, and together, we are hopeful that true, meaningful federal cannabis reform is within reach.”

Cannabis proponents on Capitol Hill are also enthusiastic about the new initiative, including long-time reform support Representative Earl Blumenauer. He views the new Congress as an opportunity to introduce cannabis reform and expressed his desire to work with the USCC in its efforts to realize change in Washington.