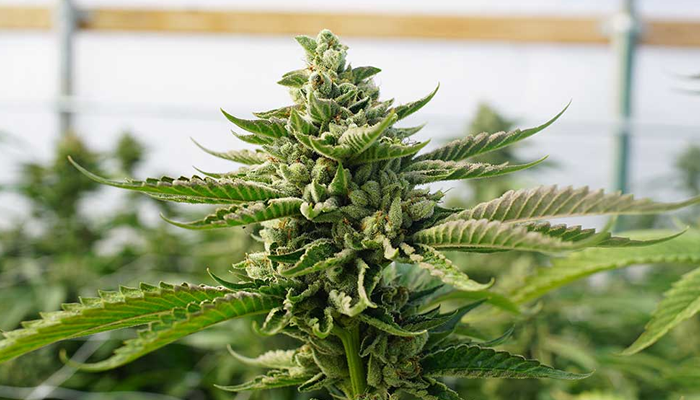 The cannabis companies to fight over what goes into Epidiolex

When GW Pharma introduced its new anti-seizure medication, it was seen as a game-changer. Epidiolex wasn’t just another product that could reduce or prevent certain types of seizures; it was also one developed with cannabis. The fact that the Food & Drug Administration signed off on the product further established GW Pharma and cannabis in the health segment, but Canopy Growth isn’t impressed. It is now accusing GW Pharma of having made use of its intellectual property (IP) that may have been used to develop Epidiolex and is suing its rival in court.

The issue stems from an acquisition Canopy Growth made in 2019. It was then that the company purchased C3 Cannabinoid Compound Co. out of Germany for over $250 million. With that came IP for a certain cannabinoid (CBD) extraction method that uses carbon dioxide, allegedly the same method GW Pharma has been using for years to develop Epidiolex. When Canopy Growth tried to discuss licensing possibilities with its rival, the suggestion was reportedly dismissed, and now Canopy Growth feels it needs to find relief through the courts. It adds that GW Pharma knows that its extraction process is a direct infringement of its IP.

The goal of the lawsuit isn’t to stand in the way of the development of Epidiolex or any subsequent improvements on the drug. The lawsuit asserts, “This case is not about restricting patient access to Epidiolex. Rather, Canopy brings this action to put a stop to GW’s knowing and unauthorized use of Canopy’s intellectual property.” Canopy Growth is seeking damages for the infringement, as well as additional damages for GW Pharma’s “willful” violation of the same.

GW Pharma hasn’t responded publicly about the lawsuit, only choosing to offer the standard boilerplate response provided by most companies caught in this situation. It stated, “As a policy, we do not comment on any pending litigation except to say that based on our preliminary review of the complaint, we are confident in our position and will vigorously defend against this lawsuit.”