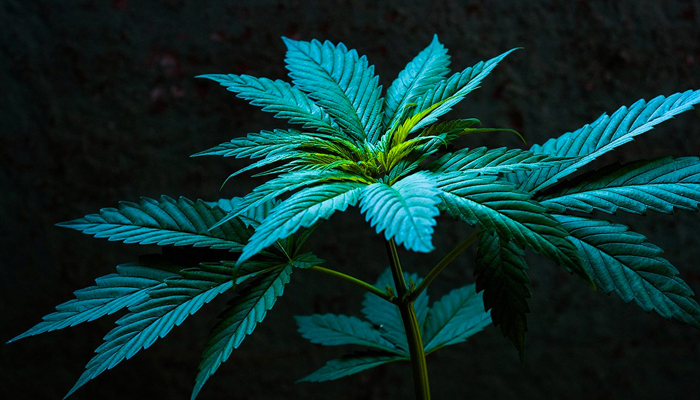 As the coronavirus pandemic continues to strongly hit most countries around the world, several cannabis ventures are taking radical measures to ensure its survival through this crisis. One of the leading marijuana producers in the North American region, Canopy Growth Inc., has announced the furlough of 200 more employees from its facilities in the US, Canada and the UK. This is the third time the cannabis venture announces a cut in the total workforce in the last few months for a total reduction of 1,000 employees.

The decision to cut back on the number of workers responds not only to the current financial crisis caused by this global coronavirus pandemic, but also as part of an internal restructuring of several departments, said Canopy Growth in an email. Back in February, CEO David Klein said that reducing the number of workers was among the options the company was evaluating to reduce costs as part of a new strategy and gain profitability. Klein announced several changes since then, such as the closure of an indoor growing facility located in Saskatchewan and closing New York’s farming operations. The latest cuts represent around 5% of the company’s total workforce of 4,118 people; most of the cuts were made in Canadian facilities.

“Although difficult, the decisions that have been made over the last few months are to allow Canopy Growth to remain focused on the areas where we are winning and ensure that we are delivering the highest quality products to our consumers in every market where we operate. For a long time Canopy has prioritized doing things first, but going forward we’ll be focused on doing things the best in the markets and in the product formats that show the greatest promise,” said Klein in a statement made to Canadian Press. Apparently, the company used the video conference platform Zoom to make a two-minute group call to announce the decision.