Canopy Growth to enter US market sooner than previously expected 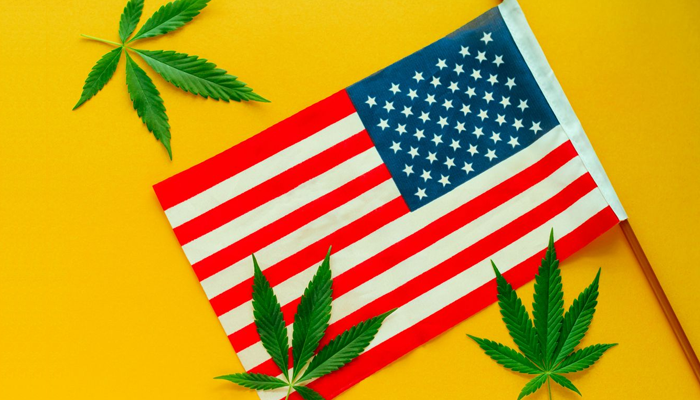 The cannabis company now expects to enter this year, not in 2022

Things are looking up for Canopy Growth. The cannabis company has been working on a plan to enter the US market, with the schedule to get things rolling estimated to put its launch sometime next year. However, with things looking more positive for federal cannabis law changes in 2021, Canopy Growth CEO David Klein believes the company could get things moving a little quicker.

Now that the US Senate is going to see larger control by Democrats, the overall consensus is that federal law changes, including the possible approval of the MORE Act, could come this year. This is going to see a lot of positive growth of the cannabis market in the US, to which Canopy Growth plans on adding its name following the acquisition of Acreage Holdings, a multistate cannabis operator. It also holds a piece of cannabis firm TerrAscend, which is going to give Canopy Growth more options and an easier rollout once it has all the pieces of its US market plan in place.

Speaking to Zack Guzman and Akiko Fujita of Yahoo Finance Live last Thursday, Klein first indicated that he was a little shock that Raphael Warnock and Jon Ossoff had survived the election scrutiny to be elected as Senators. That move gives the Democratic Party control of the Senate for the first time since 2011 and sets the stage for a lot of changes in the country that need to happen.

Klein added, “We fully expect some variants of the MORE Act to make its way through both houses of Congress in 2021 as part of maybe a more comprehensive set of social justice initiatives that we would expect to see coming out of a Democratic-controlled Senate and House.”

Industry insiders are excited and optimistic, as well. Vivien Azer, an analyst with Cowen, spoke during the podcast on what’s happening now that the elections are over and asserted, “We don’t have visibility around the timing of the STATES Act, but we would anticipate the back half of 2021 or the first half of 2022. But what we have asserted is we think there could be as much as 50 percent upside to the revenue multiples for the U.S. operators, strictly by virtue of re-listing to U.S. exchanges.”