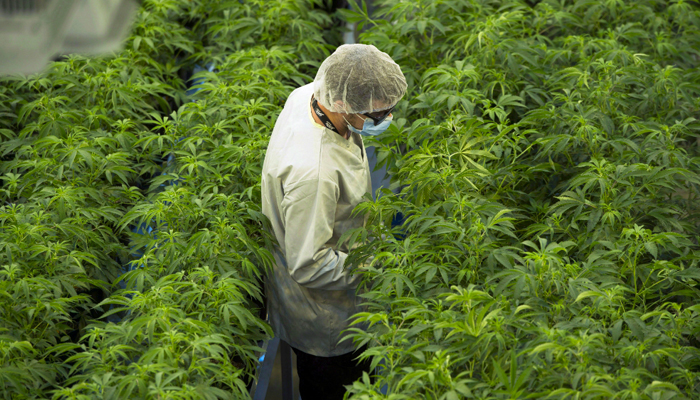 Due to the current financial difficulty that most companies are incurring due to the global coronavirus pandemic, many entities are making drastic decisions so operations can continue. Canopy Growth Inc. has been the center of several strategic changes that started a while back to reorganize the company, including layoffs and facility shutdowns. Yesterday, the company announced another personnel reduction, stating that 85 full-time positions will be temporarily closed.

Part of the strategy is to cut down farming operations in Springfield, New York, after having an abundance of production during last year’s growing season. The facility will continue its operations as producing hemp-derived cannabidiol (CBD) products for the US market. Additionally, the company is ending its existing operations in Africa and Lesotho. Canopy Growth will transfer ownership of all its African operations to a local business in a deal that is expected to be finalized this week. Canada – Canopy Growth’s home – there will be some reductions as well. The company will cease operations in its indoor facility in Yorkton, Saskatchewan, as a measure to “further align production with market conditions.”

Furthermore, Canopy Growth will also shut down its operations in Colombia for cultivation. Instead, the company will switch to another model of fewer assets and leveraging local suppliers for its raw materials of encapsulation activities. All those changes include the headcount reduction announced above. “When I arrived at Canopy Growth in January, I committed to conducting a strategic review in order to lower our cost structure and reduce our cash burn. I believe the changes outlined today are an important step in our continuing efforts to focus the Company’s priorities and will result in a healthier, stronger organization that will continue to be an innovator and leader in this industry,” said David Klein, CEO of Canopy Growth.