Canopy Growth to move away from pharmaceutical research 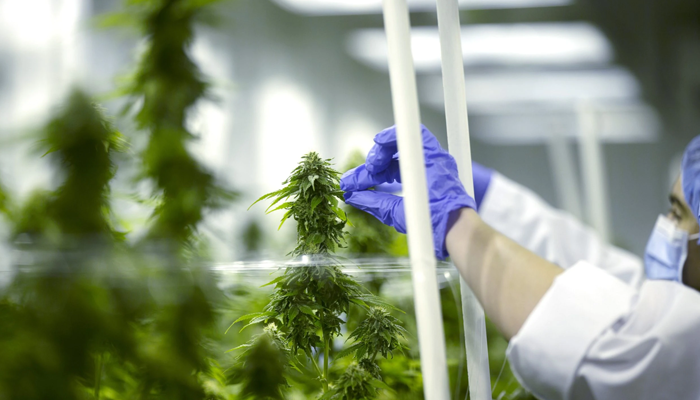 Canopy Growth Inc. once had a vision shared by former co-CEOs Bruce Linton and Mark Zekulin, and that vision has been changing dramatically since new leaders stepped in. One of the major decisions Canopy has made so far that differs from the original vision is the announcement that the company will no longer pursue the development of cannabis products that are pharmaceutical grade. The announcement was made by CEO David Klein, who has been restructuring the company since he was appointed.

Klein spoke to investors, analysts and media at a virtual event in June and said, “We’re going to track away from pure pharmaceutical-drug development. I don’t think that’s our sweet spot. It is quite costly and takes a long time.” According to Klein, one of the impediments to moving forward with this project is that obtaining drug identification numbers (DINs) is really hard and requires many extensive clinical research and trials.

For instance, in Canada, which is still Canopy’s primary marketplace, the DINs are a requirement to be able to mark a product as drugs under the federal Food and Drugs Act. There is no difference if the final product will be sold with a prescription or as over the counter (OTC) medication – it still needs the DIN. As per Health Canada, when a product is granted a DIN, it means that it has undergone and passed reviews of its formulation, labeling and instructions for use. In the US, the process also involves long processes for registration, like having the prospective drug tested and have the results submitted to the Center for Drug Evaluation and Research for approval. This office operates under the command of the U.S. Food and Drug Administration.

Klein said that the company will still conduct a small amount of research to create OTC products for the US market, however. This is a significant shift from the initial focus of developing “diversified treatment options for Canadians and for patients and consumers in other (legal) jurisdictions.”