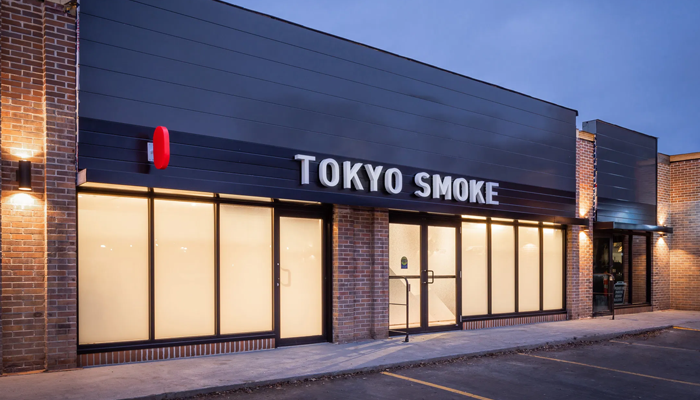 Canopy Growth continues to embrace Cannabis 2.0 in Canada and has announced that it has signed a new agreement that will substantially increase its retail footprint. According to a press release from a few days ago, the company states that it has established agreements with a total of ten new license holders in Ontario that will open new Tokyo Smoke-branded retail stores across the province.

Five of the locations had been anticipated since November of last year, when Canopy Growth first announced that it was collaborating with those licensees. Now that those entities have been greenlighted for their retail establishments, Canopy is ready to move forward with its award-winning retail brand, and that it has also reached agreements with five other stores – two in Toronto, one in Hamilton, one in Stoney Creek and one in Ottawa. The first five are found in Toronto (2), Thunder Bay, Cambridge and North Bay.

Rade Kovacevic, President of Canopy Growth, said in the press release, “With ten new stores set to open in the first half of this year, we are pleased with the momentum we’ve built and excited to bring the Tokyo Smoke experience to more Ontarians. Increasing Tokyo Smoke’s presence across the province will expand access to high-quality cannabis products and education, continuing to migrate cannabis sales from the illicit to the regulated market.”

Once these stores are operational, Canopy will see its Tokyo Smoke brand in 12 stories, with the other two located in Toronto and Oshawa. The new locations have already been added to the website of the Alcohol and Gaming Commission of Ontario, and nine of them have already successfully completed the requisite public notice period in anticipation of the final license being issued. The new facilities will give Canopy Growth a presence in a total of 37 locations, with more coming before the end of this year.