Canopy Growth to sell stake in Canopy Rivers for $297 million 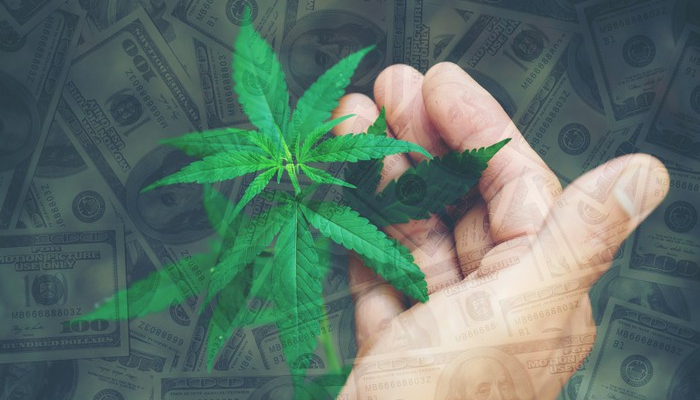 Canopy Growth has decided to take part of its operations in a slightly different direction. The cannabis company has announced that it will sell the wholly-owned cannabis venture capital firm it created, Canopy Rivers, and increase its stake in two others. The arrangement is said to be worth $297 million and is expected to be completed within the next couple of weeks.

Canopy Growth made the announcement of the arrangement yesterday, explaining that it will sell Canopy Rivers in exchange for exchangeable shares, warrants and debt in TerrAscend, which will see it increase its stake in the latter from 13% to 21%. It will pay Canopy Rivers, which will move forward under a new name, $115 million in cash, as well as 3.75 million Canopy Growth shares. It will also return nearly 36.5 million class-B multiple voting shares and 15.2 million class-A subordinate voting shares in Canopy Rivers. The price of the share portion of the agreement was not stipulated.

David Klein, CEO, Canopy Growth, said of the arrangement, “Canopy Rivers was established in 2017 as a strategic investment vehicle for Canopy Growth, helping us pursue key business opportunities including development of the Vert Mirabel greenhouse which today is a very important component of our Canadian cannabis operations. With our new strategy in place, it is appropriate for us to divest our interest in Canopy Rivers to increase our focus as a company.” Canopy Growth currently owns 41% of Vert Mirabel, but will own 67% once the deal is finalized.

Canopy Growth also indicates that it recently closed a subsidiary located in Fredericton, New Brunswick as a result of the release of Canopy Rivers. It adds that the closure should save the company around $2.24 million a year for the 24-year life of the original agreement.

That finalization is dependent upon approval by Canopy Rivers shareholders. At least two-thirds of participating voters have to agree to the arrangement, but Canopy Growth shareholders are not required to sign off on the sale.