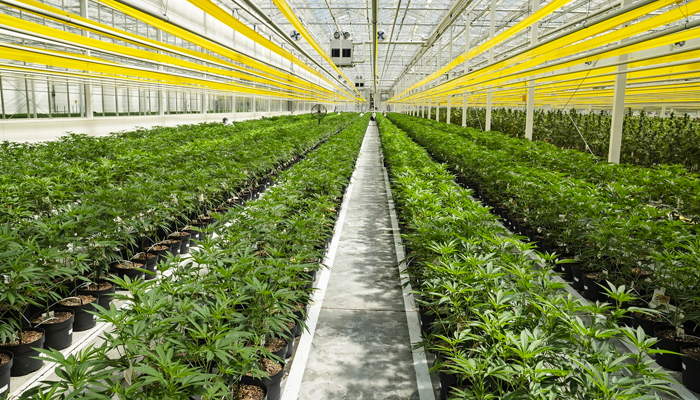 The legalization of cannabis in Canada has caused many state-of-the-art indoor facilities to emerge and there are several Canada-based marijuana enterprises that mostly run indoor operations to control better the outcome of the product. However, outdoor cultivation has gained back some territory as Health Canada began handing out licenses since last year to grow cannabis outside. The interest since then has grown enormously among many companies like Canopy Growth Corp., which is taking advantage of the cost reduction outdoor growing is bringing.

Canopy Growth Inc. one of the major marijuana companies in the North American region, first entered the outside growing activity at its Saskatchewan facility. It started as a test crop, but it is back again this year. This crop is expected to be used to make edibles, cannabis beverages and vaporizer pens, which makes sense for crops that might not look as good as those that grow in indoor facilities where every aspect is controlled. “Your electricity bill is practically nothing when you grow with the sun,” said Adam Greenblatt, a senior communications adviser with the Smiths Falls, Ontario company. “When you consider indoor growing, you’re talking about easily 1,000-watt lamps for every 20 square feet or so and rooms with 100,000 watts of lights, burning 12 to 18 hours a day. It’s incomparable.”

Another aspect in which cannabis companies can save by growing outside is in labor costs. Greenblatt estimated that at this Saskatchewan farm, the company employs around a dozen workers. At the company’s headquarters, however, roughly 1,000 people are needed to care for indoor growth. The team is a lot larger because taking care of indoor crops requires more intensive labor like trimming the flowers and operating fertilizer tanks and high-powered lighting. The scenario changes in outdoor cannabis farming where the products are grown to become ingredients and Mother Nature takes over.