Canopy Growth wraps up divestiture of retail operations in Canada 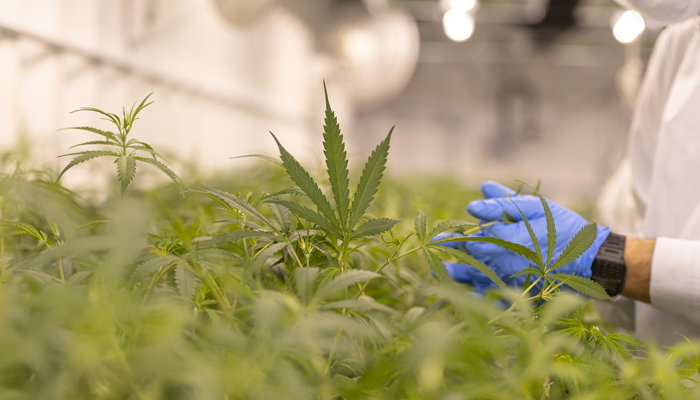 Cannapany on January 4, 2023 No Comments

The cannabis company is winding down its footprint in Canada, but growing it elsewhere

Leading cannabis company Canopy Growth Corporation announced yesterday that it has been able to finally close its previously announced transactions with 420 Investments and OEG Retail Cannabis. Through the move, the company has now sold its retail business located in Canada, including stores operating under the Tokyo Smoke and Tweed retail brands.

According to the company, this recent transaction supports Canopy Growth’s focus on achieving profitability through various optimized operations in the North American country. David Klein, CEO of Canopy Growth, commented on the move after it was announced a few months ago.

“The divestiture of our Canadian retail business marks an important step forward on our path to profitability and furthers Canopy Growth’s focus on generating revenue growth in the Canadian market,” he said. “These retail locations will continue operating under the experienced leadership of OERGC and FOUR20 under their respective retail brands to serve Canadian consumers with high-quality in-store experiences.”

As was made clear at the time of its initial announcement, the company will continue to own and operate the iconic Tweed brand. Its focus on offering a portfolio of conventional gummies, beverages, and flower options to consumers in Canada will remain intact after the recent move.

As a result of the transaction, OEG will now own more than 20 Tokyo Smoke and Tweed stores in Manitoba, Saskatchewan, Labrador and Newfoundland. This means that the Tokyo Smoke brand was transferred to OEG and all stores purchased that currently carry the Tweed brand will go through a name change process.

Meanwhile, licensed cannabis retailer 420 Investments acquired five of Canopy Growth’s corporate stores in Alberta. The next steps with those stores are expected to be announced in the future.