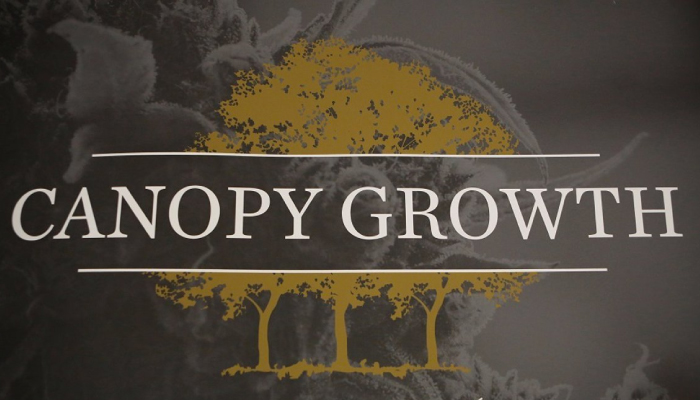 Martha Stewart’s involvement with the cannabis industry seems to have no end and her great knowledge has led her to be of great value to Canopy Growth. The Canadian cannabis producer announced on May 20 that, as part of its business strategy, it had appointed Stewart as the company’s official strategic advisor. “Martha Stewart Living Omnimedia” and Martha.com are some of the brands led by the entrepreneur, and it can be said that its products are already in more than 70 million US households.

Canopy Growth, seeing the great potential that Stewart has shown in the industry, decided to make her part of its team, and a month after having this position, she is considered its greatest ambassador. Stewart has undoubtedly known how to manage her business very well, especially when it comes to cannabis. That same knowledge is now used in her role as a consultant, from product innovation to format development and strategic partnerships. According to Canopy Growth, Stewart’s product lines have been very successful.

In fact, one of the entrepreneur’s latest innovations is Martha.com, where fans can not only find various household items but also add CBD gummies to their shopping cart. Stewart has long wanted to promote the lifestyle obtained through marijuana and its components, making it clear that her life has taken on a more relaxed pace since consuming this plant. This new eCommerce platform looks for that to be applied in other people’s lives.

A company like Canopy Growth benefits a lot from having an ambassador like her since she is practically what the company needs to make its brand even more recognized worldwide. “Canopy Growth is committed to providing consumers with reliable CBD products with quality ingredients, and Martha Stewart has been an advocate of our commitment since the inception of our partnership,” said David Klein, CEO of Canopy Growth, when Stewart was called to join the company as a key player.