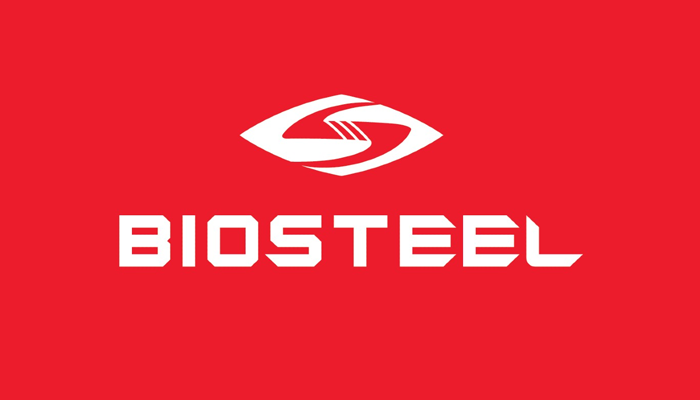 Cannapany on September 3, 2021 No Comments

While BioSteel Sports Nutrition Inc. boasts a stacked roster of elite athletes and brand ambassadors, this is the first time it has made its first collegiate name, image, and likeness (NIL) agreement, having announced the signing of Division I quarterback D’Eriq King. King is considered the first college football ambassador to join the company’s vast list of ambassadors, paving the way for the sport to join a growing industry such as cannabis. BioSteel continues to bring Clean. Healthy. Hydration into the lives of athletes and consumers around the world, and now it wants its presence to be included at the university level as well.

King is heading into his final college season and, according to many analysts and insiders, he could be a contender for this year’s Heisman Trophy. He is one of the best players in the country at the college level, showing excellent numbers and leading his team like any good quarterback. “I have to be smart about what I put into my body, and I’ve always sought out products that offer clean and sugar-free solutions to my daily hydration routine,” said King. “That’s why partnering with BioSteel is the perfect fit, and I can’t wait to take the field this year knowing I have the support of their premium hydration products.”

BioSteel, for its part, considers King to be quite an inspirational athlete and his belief in its product makes him an ideal partner for the company. “As he heads into his first game as a BioSteel ambassador this weekend, our goal is to take college athlete partnerships like his to the next level, and we look forward to supporting him throughout the season,” said John Celenza, co-founder and co-CEO of BioSteel.

Since its founding more than ten years ago, BioSteel has built a reputation for being the hydration product that many athletes today are looking for, especially as a healthy alternative that provides them with enough momentum to perform well in their respective games.