Canopy Growth’s BioSteel has six new partners in the NHL 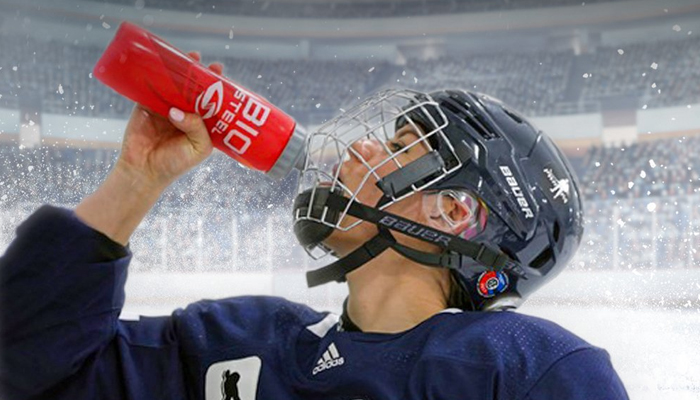 The news was unveiled last Wednesday when BioSteel announced a series of multi-year partnerships that will expand its footprint in the NHL. Having achieved this milestone, the brand was named the new Official Sports Hydration. Each of the aforementioned teams is running different customized activations this season.

The goal of the franchises is to highlight and enhance the brand’s mission, which is based on providing premium hydration to consumers and athletes around the world. The different events include point-of-sale displays at local retailers and BioSteel activation promotions, as well as social media promotions, sampling opportunities, branding in the arena, and more.

Having secured an agreement with the league, BioSteel now has in-arena marketing rights, logo rights, product supply for all benches and locker rooms, and even marketing and player activation rights throughout the NHLPA. The six new franchise sponsorships help the brand enhance its marketing activation rights in each respective local market.

“BioSteel has been deeply embedded in the field hockey community since its inception, and when we secured the NHL deal last summer, we knew we wanted to deepen our connection with field hockey fans through local partnerships and activations,” said Michael Cammalleri, co-founder of BioSteel and an NHL veteran. “Through each of these new team deals, we’re thrilled to have the opportunity to tell our story and introduce our premium hydration products to each of these franchises’ communities.”