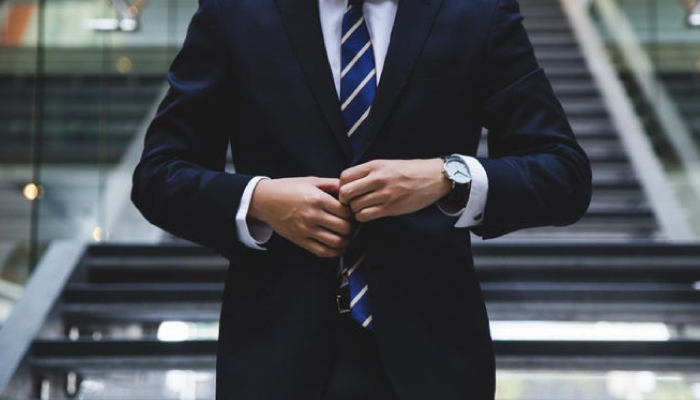 Phil Shaer will be leaving the company as of October

A major move is about to take place at the head of Canopy Growth. According to a regulatory filing with the US Securities and Exchange Commission (SEC), Phil Shaer, the Canadian cannabis producer’s chief legal officer, will leave the company next month. Leaving such vacant positions in such important companies can always present a number of challenges; however, the experience that abounds in the cannabis industry can make up for it.

The document states, “On September 14, 2021, Mr. Phil Shaer notified Canopy Growth Corporation of his intention to resign as the company’s chief legal officer and corporate secretary. The effective date of Mr. Shaer’s resignation is October 1, 2021,” which indicates that Shear will be with the company for about ten more days. On March 15, 2016, Mr. Shaer joined Canopy and has since played a major role in the company’s legal department.

While no other information was added to the presentation, a Canopy Growth spokeswoman thanked him for the efforts and valuable contributions he has made to the company over the past six years and wished him the best in whatever comes next. “Phil Shaer not only defined an industry-leading legal function but during his half, a decade tenure at Canopy, played a key role in scaling the company from its early days to our current position of global leadership as a best-in-class, CPG modelled cannabis company,” the spokeswoman, Jennifer White, added.

In order to fill the gap, the company appointed VP and associate general counsel James Wishart as interim chief legal officer, while the search continues for a permanent replacement. According to Shear’s employment agreement, he was allowed a minimum of approximately two weeks’ notice. The notice was shared at Canopy Growth’s annual general meeting in the middle of this month, when shareholders were asked to vote on four proposals.