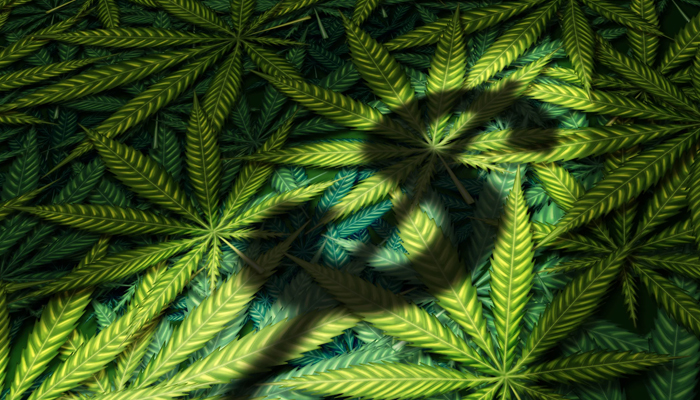 By the end of this past week, more than one company presented its financial figures for the third fiscal quarter, and Canopy Growth Inc. surprised with nothing but positive results. The company is one of the world’s largest cannabis companies dedicated to cannabidiol (CBD) products, and it closed Friday with over a 13% increase as its surpassed expectations, thanks to its data. According to what was once estimated by Refinitiv, a $108.7 million revenue was expected with a $0.50 loss for each share. However, the reality crushed those expectations, and Canopy Growth’s revenue was reported at $123.8 million with a net loss of $124.2 million. This represents only a $0.35 loss per share.

“It’s kind of a big exhale on still the most important company in the sector,” said Tim Seymour, founder of Seymour Asset Management and manager of the Amplify Seymour Cannabis ETF. There is still room for improvement, and the cannabis industry is still paying for last year in which expectations were high, and cannabis companies entered a rush to acquire properties and increasing operations. Now more down to earth, companies such as Canopy Growth are retrenching and restructuring in an effort to be more in line with the current status of the legal cannabis business.

For instance, Canopy Growth, along with its partnership with Constellation that launched the company to a new level, made recent changes in management, starting with a new CEO. “We started to hear the voice of a CEO who clearly comes from a CFO’s chair at a large, sophisticated consumer products company,” said Seymour on a call with analysts last Friday. “I don’t think this is a green light to buy the entire asset class. I do think there are going to be plenty of companies going out of business,” he added.