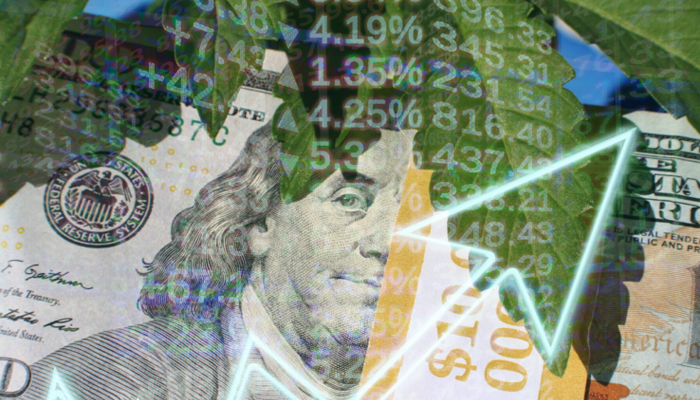 Cannapany on December 3, 2020 No Comments

Canopy Growth is set to finish 2020 strong. The cannabis company has already had a good year and the current quarter promises to be even better, based on what industry analysts are predicting. With the House of Representatives making progress on the MORE Act and the United Nations just moving cannabis to a Schedule I drug, 2021 is looking promising for the company, as well as the entire cannabis industry.

Canopy Growth is expected to announce $115.3 million in sales for the current quarter, according to Zacks Investment Research. Among seven analysts who weighed in on the company’s performance, the weakest figure estimated is $101.96, and the highest is $125.34 million. During the same quarter last year, Canopy recorded sales of $93.77 million, so it looks like the company can expect year-on-year growth of around 23.2%.

Full-year sales are expected to come in at $429.75 million for the current financial year. Analysts’ forecasts range from as low as $402.16 million to as much as $444.29 million, and the predictions are that the next fiscal year will be much stronger. If everything stays on track and the upward trend continues as expected, Canopy’s full-year average will be $629.98 million, with analysts showing anywhere from $573.21 million to $767.69 million.

For the previous quarter, Canopy beat all expectations, which lends credibility to its chances for repeating that victory once again. In the last quarter, its EPS was -$0.09, while the consensus estimate provided by Zacks for that period had been -$0.23. Canopy had a negative net margin during the period of $312.84% and a negative return on equity of 13.11%, but the recent improvements are pushing things in the right direction. In addition, Canopy showed revenue of $135.30 million during that quarter, $17.19 million more than had been predicted by analysts. That revenue was 76.6% higher than it was a year earlier.