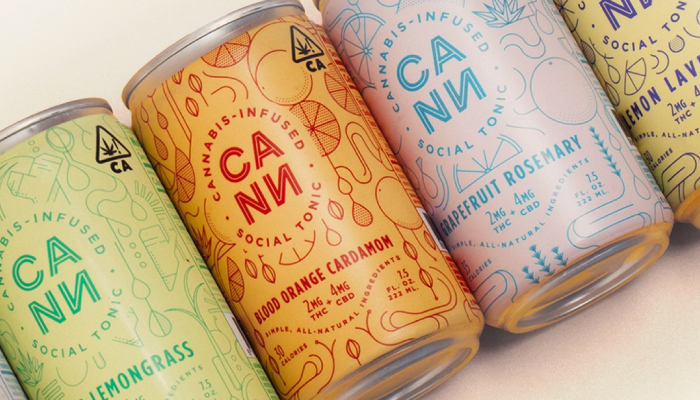 Tara Rozalowsky predicts that the CBD beverage market will be worth $1.5B in the coming years

The cannabidiol (CBD) beverage market has become a hot topic in the past couple of years and several global companies have started to show more interest. Canopy Growth has a division dedicated to CBD beverages and edibles and, as one of the leading cannabis companies in the industry, is positioning itself to take advantage of the segment’s growth. Tara Rozalowsky, Canopy Growth’s VP of beverages and edible products, fully expects an explosion and, during the Benzinga Cannabis Capital Conference yesterday, laid out her view of what’s coming.

Rozalowsky expects the CBD beverage market to be worth $1.5 billion within a couple of years. She explained that around one-third of US consumers have already tried CBD products and added that another one-third have indicated that they plan on trying the products within the next 12 months. As a result, the executive predicts, “This puts the projection for the overall CBD market in the U.S. at around $10 billion by 2023,” with the CBD beverage segment taking $1.5 billion of that.

As with any new market, the CBD beverage market is “fragmented” right now, but this is going to change. Because CBD beverages can tap into the larger and highly popular beverage market, they have a relatively easy path toward acceptance, which Rozalowsky adds gives Canopy Growth and its strong resources an opportunity to exploit the market and gain an edge quicker.