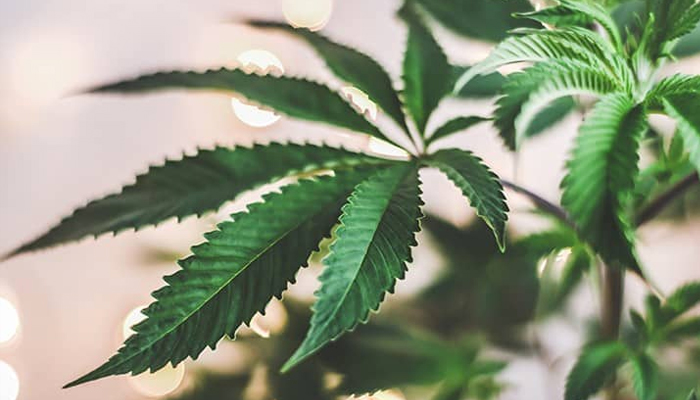 Last December, Canopy Rivers announced that it was in talks with Canopy Growth, as well as others in its cannabis investment portfolio, to monetize $297 million in total assets. The success of the arrangement was contingent upon shareholder approval, which was scheduled to take place yesterday. Canopy Rivers has completed that vote and indicates that its shareholders were overwhelmingly in favor of the arrangement.

Canopy Rivers President and CEO Narbe Alexandrian said in a statement, “We are thrilled by both the high voter turnout and the tremendous support we received for the Arrangement. We believe that this deal provides substantial value to shareholders, which was highlighted by the overwhelming support we received today. We look forward to delivering on this vote of confidence as we execute on our new strategy focused on opportunities in the U.S. market.”

In addition to that portion of the arrangement, Les Serres Stéphane Bertrand has exercised its right of first refusal regarding the purchase of an interest in Vert Mirabel common shares from Canopy Rivers. As a result, RIV Capital Corporation, a Canopy Rivers subsidiary, has signed a definitive purchase agreement to buy Serres Bertrand shares. That transaction, as well as the sale of assets to Canopy Growth, is expected to be completed on the same day, provided closing conditions already stipulated are met. Canopy Rivers expects both to close before the end of this month.