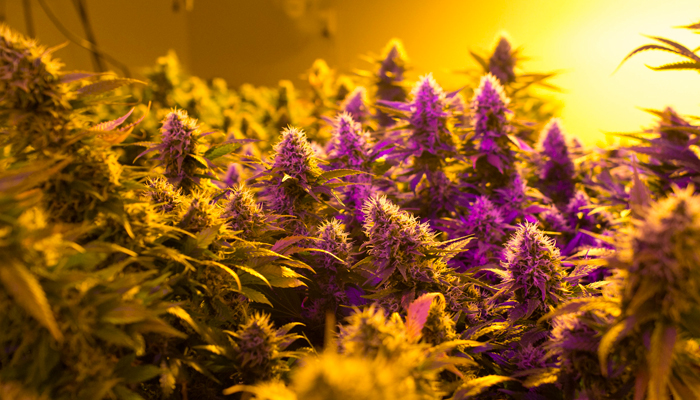 The most recent addition to cannabis venture Canopy Rivers Inc. has announced that it received a new license from Health Canada. Dynaleo Inc. confirmed that it was granted with the Standard Processing License following up the completion and commissioning of Dynaleo’s 27,000-square-foot facility. This is a key milestone for the company’s intention to ramp up the production of its white-label gummies to be distributed in the recreational Canadian market.

Dynaleo’s plans are to develop and close on its existing customer pipeline, which consists of licensed producers and traditional consumer packaged goods companies. “We are thrilled with the momentum at Dynaleo,” said Narbé Alexandrian, president and CEO of Canopy Rivers. “Data shows that the total addressable market for edibles, and specifically gummies, remains large. Licensed producers haven’t yet been able to scale their production to meet consumer demand for this product category, and brand loyalty has not yet been achieved the same way we have seen in mature U.S. markets for similar products. We believe that Dynaleo will be a key partner in manufacturing gummies brands that will be leaders in the 2.0 market.”

Executive Chairman at Dynaleo, Michael Krestell, said that this “purpose-built, industrial-scale facility” is meant to increase the production volume that will ensure the company can provide products to its partner brands on a national basis. “Like our partners at Canopy Rivers, we see a significant gap between consumer demand and industry supply, and we believe we are [well-positioned] to help fill it,” he added.

Dynaleo started a business relationship with Canopy Rivers just a few months ago in April. Assuming Canopy’s conversion of pending convertible debenture and exercise of its warrants, the ownership interest in Dynaleo will be approximately 12%. Canopy Rivers specializes in cannabis products that include a portfolio of 18 different companies across various parts of the cannabis value chain.