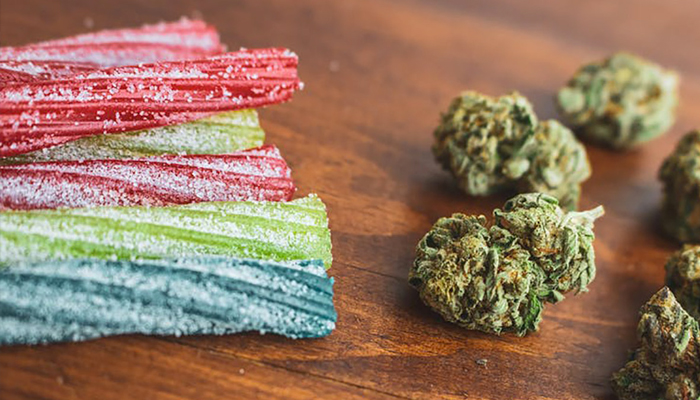 For the cannabis venture capital firm Canopy Rivers Inc., the Canadian market of the cannabis-infused gummies is underserved and underdeveloped. Therefore, the company just announced a $1.43 million investment in a company solely focused on producing gummies for the Canadian market. Dynaleo Inc. is an Edmonton-based company currently waiting for licensing approval from Health Canada to start white-label gummies production in its 27,000-sq.-ft. purpose-built facility. This new partnership plans on taking a sizeable portion of the projected edibles market.

“We believe that Dynaleo is positioned to become a market leader in cannabis edibles manufacturing in Canada,” said Narbé Alexandrian, President and CEO of Canopy Rivers. “In the gummies market specifically, we see a significant supply and demand imbalance and a move towards outsourcing products to leading manufacturers. We think Dynaleo’s manufacturing capabilities, combined with its capable management team, position it to help close this supply gap in the short term and become a trusted manufacturer of cannabis edibles in the long term.”

After Canada launched its Cannabis 2.0 legislation last year, there were some concerns regarding the regulatory format that could affect gummies. Therefore, other producers switched their focus to other edibles. Based on an initial market observation, the demand for edibles surpasses the supply, so gummies are having consistent out of stock rates that are significantly higher than other edibles.

In an estimation based on the mature US market and Deloitte’s projection, the edibles market in Canada could be worth $1.6 billion annually. This clearly sets an opportunity for Canopy Rivers to take a big piece of the edibles market by producing large-scale gummies. For instance, both Colorado and California have reported gummies as the top-selling cannabis edible product, taking a huge portion of 55% and 56% of the total sales reported last year. Assuming very similar consumption habits from Canadians, most likely, there is not enough production yet to cover the demand.