Canopy Rivers provides an update on several of its portfolio companies 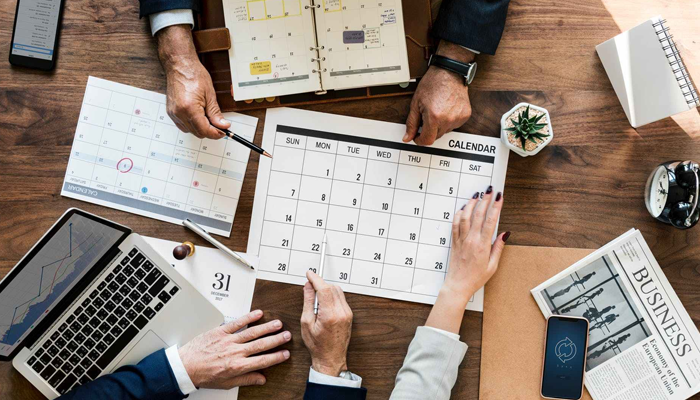 Cannapany on December 7, 2020 No Comments

Canopy Rivers Inc is proud of the progress the cannabis companies it backs have made. It released an update last week on the particulars of three of the companies in its portfolio, showing how much growth all have seen. TerrAscend, YSS and Dynaleo continue to see significant growth and are setting themselves up for even greater success in the new year.

TerrAscend just received the last permit it needs to open a medical cannabis dispensary in New Jersey. That permit, granted in late November, allowed the company to bring its Apothecarium brand to the Garden State, paving the way for it to see a substantial increase in revenue. For the third quarter of the year, TerrAscend saw net sales of $51 million and adjusted EBITDA (earnings before interest, taxes, depreciation and amortization) of $17.8 million.

YSS has also seen consistent improvements. Its third-quarter revenue jumped by 24% and its gross margin increased by 31% over the second-quarter results. The quarter’s EBITDA, just over $600,000, was a 56% quarter-over-quarter increase, and the company is close to completing construction of its latest addition to the Calgary area. Four more dispensaries, including two in Ontario, are now in the works, as well.

Dynaleo has been approved for a sales license from Health Canada, which will give it permission to use its manufacturing facility in Edmonton to begin distribution of cannabis gummies. It already has supply agreements with High12 Brands and Pantry, the latter a company based in California, and is ready to begin greater amounts of deliveries to wholesalers and retailers.

Says Canopy Rivers President and CEO Narbe Alexandrian, “Over the past month, our portfolio companies have made several announcements that demonstrate their continued momentum and growth in their respective markets. We believe that this growth is a testament to the theses behind these investments, and we look forward to seeing their progress continue into 2021.”