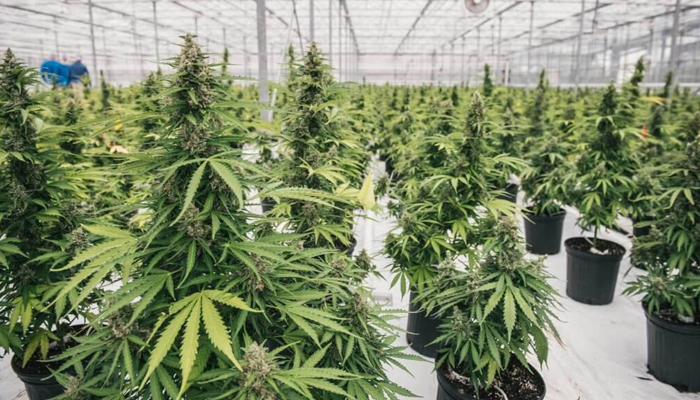 The ancillary cannabis company gets ready for major growth

In an effort to increase the presence it has in the Canadian market; Canopy Rivers Inc. has made a series of announcements tied to the retail market. Following the release of the financial results for the third quarter, which were presented on February 14, Canopy Rivers is introducing a new investment plan and providing updates on its operations. This cannabis company has developed an ecosystem of complementary companies that operate representing different segments of the value chain, and a few updates were made to some of them.

The first update is an investor presentation in which Canopy Rivers is breaking down the wide cannabis sector in ten different verticals. This is part of a new investment strategy, as well as the expansion of its portfolio and operating platform that provides the company with global industry insights and other relevant information. Additionally, to seize the current opportunities in the Canadian market after the launch of Cannabis 2.0, one of its verticals, Headset, Inc., is bringing its line of products under the “Insights” brand to the residents of British Columbia.
These products have been available in the Alberta market since last year. Also, to engage the community, Headset hosted an event called Cannabis Data Night in Toronto that featured presentations from a few brands from different producers, as well as shared data on typical consumer behavior.

Another of Canopy River’s verticals, YSS Corp., has just opened its 17th location in Grande Prairie, Alberta, earlier this month. Besides Alberta, its main operations are located in Saskatchewan, including Calgary (6), Edmonton, Red Deer and Vermilion, to name a few. With all the experience gained from operating in these locations, the next step for YSS is to enter in the Ontario market.

Finally, James E. Wagner Cultivation Corporation, which is another vertical of Canopy Rivers, has just entered an agreement with the Ontario Cannabis Store to be the supplier. For the first time, its products will be sold in the recreational market.