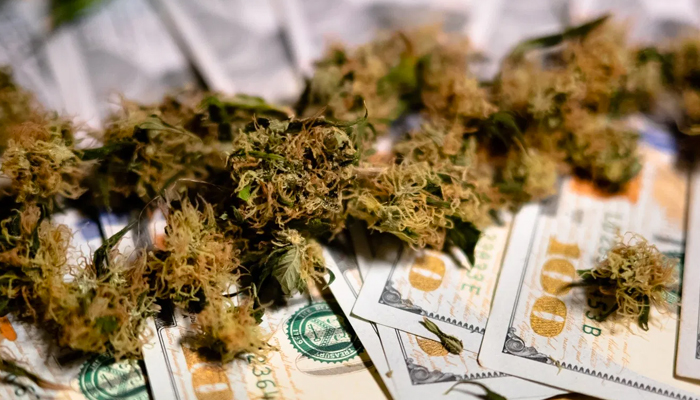 The cannabis company remains strong and is currently debt-free

One of the largest cannabis ventures, Canopy Rivers Inc., has released its latest audited consolidated financial statement for the fiscal year ended on March 31, 2020. In addition, there was also a management’s discussion and analysis for both the quarter and the year that ended on that same date. Its four-quarter financial report shows a strong financial position for $47 million and no debt whatsoever.

The company reported a net operating loss of $0.9 million during this past quarter – this is before equity method investees and fair value changes. A good thing is that operating expenses went down nearly 25% for a total of $3.5 million for the quarter; $1.2 million was used for share-based compensation, which is a noncash expense. Another event reported by the company during this past quarter was the launch of a normal course issuer bid, which speaks loudly about its leader’s position that the current share value is not fair compared to the company’s underlying value. Other income coming from royalty, interest and lease income was $2.6 million, net from a $0.3 million provision for expected credit losses, including the income coming from deals with Agripharm Corp, Greenhouse Juice Company, Radicle Medical Marijuana Inc. and others.

Narbé Alexandrian, President and CEO of Canopy Rivers, referred to the current world situation and how that has been affecting the operations of this cannabis venture. “The global economic uncertainty brought on by COVID-19 capped off a volatile and challenging year for the cannabis sector. Despite these challenges, I am pleased with what our team achieved last year,” said Alexandrian. He added that the company will continue implementing its strategy of strengthening the company’s financial discipline and positioning. “While headwinds persist, we remain positive as we evaluate new opportunities that we believe will ultimately create value for our shareholders and help build the cannabis industry of tomorrow,” he explained.