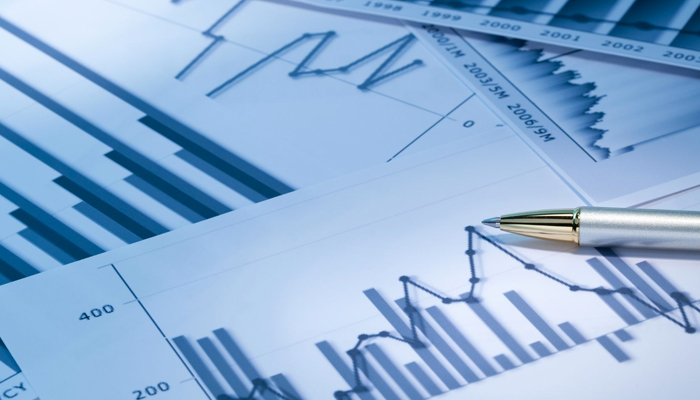 Canopy Rivers just released its latest earnings report yesterday and the results show a path toward continued growth. As it continues to analyze its operations and find areas for improvement, and has taken advantage of several key partnerships to expand its portfolio. With 2021 expected to bring greater acceptance of cannabis products around the world, Canopy Rivers is in a position to capitalize on a number of new developments.

The most recent quarter for the company, which ended on December 31, 2020, found Canopy Rivers with operating income of $3 million, countered by a provision for credit losses on interest and royalty receivables of $2.9 million. The latter comes through a royalty investment in Agripharm, but, with that entity now having received a sales license amendment, Canopy Rivers expects a wider sales distribution network in Canada to bring major improvements.

Operating expenses dropped from $3.9 million to $3.4 million in a year-on-year comparison. The company’s investments are paying off, with a net increase in the fair value of financial assets reported at $4.8 million for the quarter. That came primarily through an increase in the fair value of Canopy Rivers’ investment in TerrAscend, through a term loan and warrants, which topped $11.4 million. In addition, its investment in the preferred shares of Les Serres Vert Cannabis also rose, adding $1 million.

After crunching all the numbers to get to the bottom line, Canopy Rivers saw a net income of $1.4 million for the quarter. This is going to be buoyed by continued growth this year, and the company’s CFO, Eddie Lucarelli, explains, “After a challenging September quarter during which we recognized material charges on our investment in PharmHouse, we ended the calendar year with significant positive momentum, as evidenced by our financial results. We expect to sustain this momentum during the current quarter as we work towards closing our transformative transaction with Canopy Growth. By redeeming shares at a discount to net asset value and successfully monetizing assets that carried significant liquidity restrictions, the financial merits of the transaction are clear. Fundamentally, we believe that the accretive nature and strategic value of this transaction will unlock substantial value for our shareholders and optimally position the Company to execute on new opportunities in the U.S., the world’s largest cannabis market.”