Canopy Rivers to give up interest in Canapar 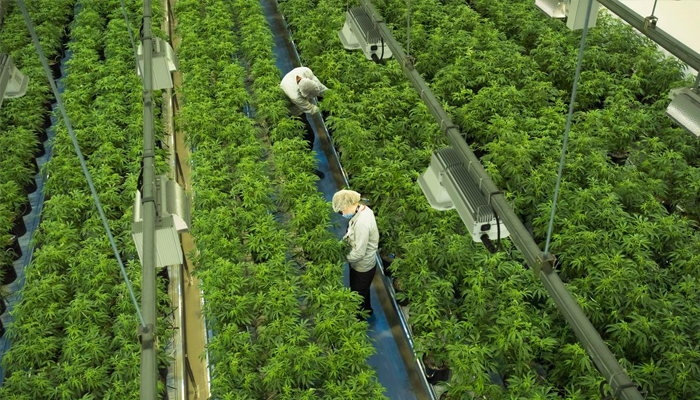 Cannapany on January 4, 2021 No Comments

The cannabis investment company has sold its interest in Canapar to RAMM Pharma Corp.

Canopy Rivers has held common equity interest in Italy-based Canapar Corp. for the past two and a half years, but has decided it was time to move on. Through its wholly-owned subsidiary, Canopy Rivers Corp., Canopy Rivers invested in the cannabis firm, including through a $25-million financing deal it led two years ago, as the cannabis venture capital firm tried to help Canapar get its feet on solid ground. However, due to issues beyond its control, the company has had to face a number of obstacles, forcing Canopy Rivers to make the difficult decision to cut ties.

Canapar has found that its expected rollout hasn’t been able to stay on course because of regulatory challenges and market delays. As a result, on December 30, Canopy Rivers decided to relinquish its 49% share, entering an agreement with RAMM Pharma Corp. to turn over its stake. Canopy Rivers and RAMM signed a definitive agreement that day, with the purchaser agreeing to buy the stake for $9 million.

The price will include $7 million in cash, to be paid once the deal is finalized. That will give RAMM access to the 29,833,333 common shares Canopy Rivers holds in Canapar, with the additional $2 million to be delivered once “certain operational milestones” are met. That difference can be paid either in cash or through RAMM shares, with the purchaser having sole discretion on the form of payment.

Canopy Rivers President and CEO Narbé Alexandrian said in a statement about the arrangement, “The divestment of our equity interest in Canapar represents an important reallocation of capital as we adjust our go-forward investment strategy. We thank Canapar for their work and partnership. As Canopy Rivers turns a new page, however, it’s important to narrow our focus and recalibrate our capital deployment and exposure to better align with our new strategic direction.”