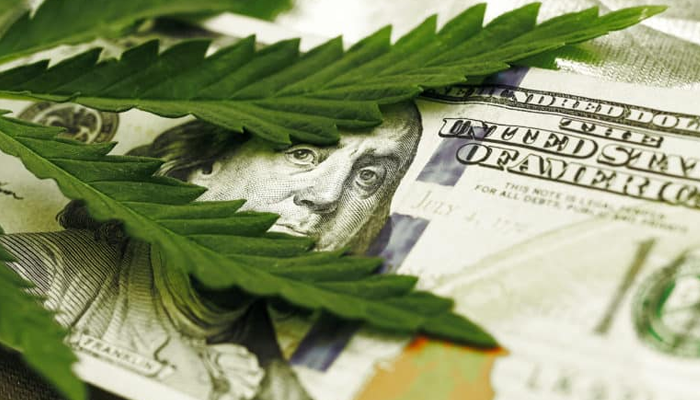 PharmHouse needs a bailout, and Canopy Rivers is lending a hand

Canopy Rivers Inc. is a company dedicated to making investments in the cannabis industry to contribute to a company’s development. One of those investments was in Leamington, Ontario-based PharmHouse Inc., a joint venture of which it controls 49%. The company announced that PharmHouse just received an order from the Ontario Superior Court of Justice that granted the company creditor protection under the Companies’ Creditors Arrangement Act as it looks to restructure. To give it some assistance, Canopy Rivers will act as a debtor-in-possession (DIB) to provide PharmHouse with $7.2 million in DIB loans to be used for the restructuration order.

This statement of claim is based on a number of allegations against PharmHouse and several other cannabis companies that accuse them of bad faith, fraud, civil conspiracy, breach of the duty of honesty and good faith in contractual relations, which are related to agreements set between PharmHouse and two companies. In response to this, Canopy Rivers has designated a special group of independent directors to accompany the process and provide guidance regarding the company’s investment in PharmHouse. Regarding the company’s implication, in this case, Canopy claims to be innocent and all allegations without merit, and the company added that it will defend its position when the time comes. To monitor PharmHouse, Ernst & Young Inc. has been appointed by the court and will stay involved while the company works on restructuring its business and operations.

The decision to seek creditor protection came after this initial statement of claim initiated by the joint venture partner. Both Canopy Rivers and PharmHouse requested this creditor protection to address some important liquidity and capital resource concerns, as well as a way to maximizing value for its stakeholders. The main issue started when PharmHouse was not able to generate the expected cash flow from these offtake agreements with other partners; therefore, PharmHouse started a process of renegotiating the offtake terms. The renegotiation was not successful and, instead, the relationship between the parties has experienced a significant deterioration.