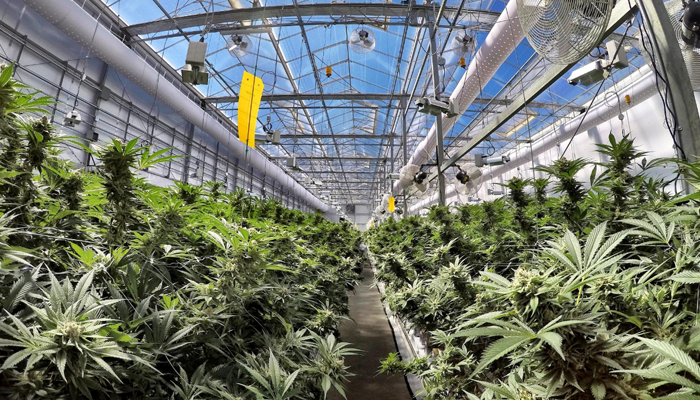 Canopy Rivers is paying close attention after an Ontario court ordered PharmHouse, a cannabis company of which Canopy Rivers owns 49%, to sell its assets, in part or in full, in order to cover investment obligations. PharmHouse first announced a change in its operational integrity this past September, and the order came at the end of last week, with the company being required to continue progress on its a sale and investment solicitation process (SISP).

The SISP, which began at the end of October, is designed to seek out interest from potential investors in or buyers of PharmHouse assets. The resulting agreement can be for a partial or complete change of ownership, and can include a restructuring, a recapitalization or another form of reorganization. The first phase of the SISP ended at the end of last month and PharmHouse has indicated that it received a number of credible, but non-binding, offers. The second phase is now underway, and binding offers are expected to be submitted no later than February 16 of next year.

Canopy Rivers President and CEO Narbé Alexandrian says of the SISP progress, “We remain committed to resolving the PharmHouse matter in the best interests of our shareholders. We believe that the DIP Financing provides PharmHouse with the capital needed to maintain full operations in the short term, and we believe that this will also ensure the best outcome for our shareholders in the long term.”

Canopy Rivers is also amending its debtor-in-possession (DIP) arrangement between it and PharmHouse. The arrangement was initially signed in the middle of September and, through the amendment, the maximum principal amount PharmHouse is now able to draw has been increased from $7.2 million to $9.5 million. In addition, the maturity date was pushed back to February 28 of next year, two months after the original date.

The company explains of the change in financing, “It is expected that this amendment will provide PharmHouse with sufficient funding to continue its day-to-day operations throughout phase two of the SISP and up to the revised maturity date. In the event that the restructuring proceedings have not concluded by the revised maturity date, PharmHouse may require additional capital. On December 18, 2020, the Court approved the DIP Financing amendment and extended the stay of proceedings in respect of PharmHouse until February 28, 2021, inclusively.”