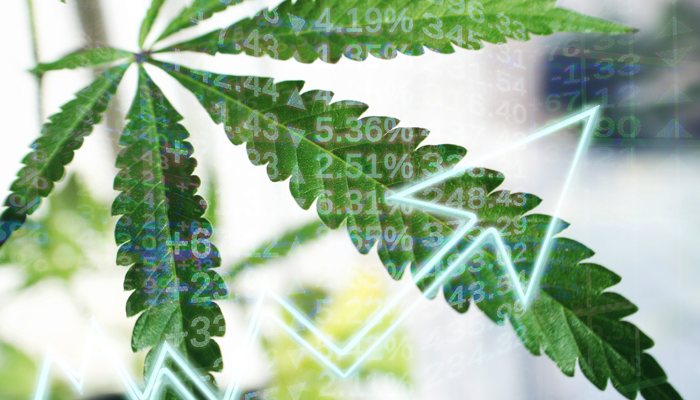 There’s an old saying – don’t believe the hype. This is extremely applicable to the cannabis market, as many moving parts allow certain entities to bash others with virtually no recourse as they try to boost their own positions. However, informed investors can see right through the charades, especially if they look at the hard cold facts. This couldn’t be more true than it is with Aurora Cannabis, which has been, at times, derided by so-called analysts. Aurora is actually one of the strongest companies in the cannabis space and there are three primary factors that are going to drive it even higher.

The world is two days away from “Cannabis 2.0,” the day that Canada allows cannabis derivatives across the country. Aurora is in a great position to capitalize from the legislation and, as soon as the second quarter of next year, could start to realize a profit from derivatives sales.

Aurora Cannabis (TSE: ACB) also has a lot of production capability that will reach 600,000kg next year. Compared to virtually all other producers, it has a huge lead and its capacity is going to be put to good use. The company is going to be viewed as the market leader and, as such, will be the first source most tertiary product manufacturers turn to for their cannabis.

The company has two facilities that are being built to comply with Europe’s GMP guidelines. Having the seal of approval as a compliant Good Manufacturing Practices company is a huge benefit when dealing with European companies and, as one analyst explains, “That’s important to know because the company wasn’t able to grow enough in recent quarters to meet demand in the EU, and that will now change because of the increase in compliant cannabis. This will help boost European sales, which have much more price support than the North American market. In Germany – the most important market in the EU – it has a robust prescription plan in place for medical users to pay for their cannabis.”