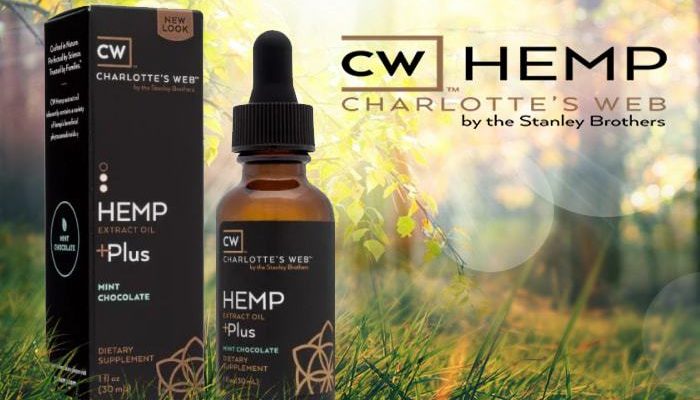 Cannapany on February 1, 2019 No Comments

Stephen Lermer leaves behind companies such as DuPont and Johnson & Johnson

Stephen Lermer made a name for himself as a prolific executive in the pharmaceutical industry. He worked for companies such as Johnson & Johnson, DuPont, Akela Pharma and Rhone Poulenc (now known as Sanofi), but has left all of that behind to enter the future. Lermer is now the Chief Operating Officer (COO) for Charlotte’s Web Hemp (CNQ: CWEB), the Colorado-based cannabidiol (CBD) company.

According to a company press release, Charlotte’s Web indicates that Lermer made the move as of January 28. He is responsible for “overseeing all aspects of the Company’s manufacturing, supply chain, research & development, legal and regulatory affairs, quality assurance and control, engineering, cultivation and operations management functions.”

Lermer spent more than 38 years in the pharma industry, overseeing a number of startups and mid- and large-scale operations. He is an international expert, having lived and worked in a number of countries, including Europe, the Caribbean and all three of the Americas. He brings to Charlotte’s Web “deep international business experience includes cross border mergers & acquisitions, international drug development and new market entry experience.”

Charlotte’s Web is active in the production and distribution of innovative hemp-based CBD wellness products. It was founded by the Stanley Brothers and based on a non-psychoactive hemp plant by the same name that they developed in 2012. The company offers products such as CBD Oil tinctures capsules and topicals. It also sells hemp-based whole plant extracts through select channels, including distributors, brick-and-mortar retailers and its own website.

Charlotte’s Web is traded on the Canadian Securities Exchange under the ticker symbol “CWEB,” as well as on the OTCQX exchange in the U.S. under the symbol “CWBHF.”