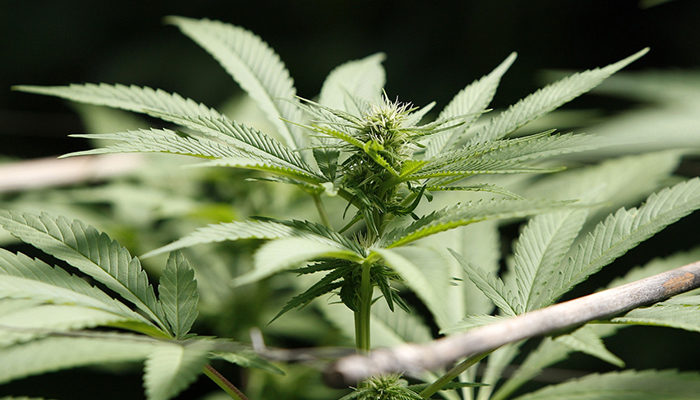 Charlotte’s Web Hemp (CNQ: CWEB) released its latest financial report today and the results were in line with what most analysts had expected. For the second quarter of the year, it saw year-on-year revenue growth of 45%, reaching $25 million, with net income of $2.2 million. Charlotte’s Web is one of the few cannabis companies to be able to report positive revenue this early in the nascent industry.

53% of the company’s revenue came from retail outlets, a figure that will increase substantially due to the recent deal Charlotte’s Web has signed with Kroger and others. Adjusted EBITDA (earnings before interest, taxes, depreciation and amortization) came in at $3.9 million, representing 16% of the company’s consolidated revenue.

CEO Deanie Elsner said about the company’s performance, “We have been experiencing increased sales through both our e-commerce and retail sales channels. Top tier mass retailers are entering the market as several national grocery and drugstore brands have announced their CBD plans. The majority of these are now carrying Charlotte’s Web products. This is a significant development for the hemp CBD category. To effectively service projected growth, we have been building our executive leadership with experienced consumer-packaged goods (CPG) executives in sales, marketing, finance, data and operations. Similarly, we are expanding our capabilities in cultivation, R&D, production and distribution.”

As the company continues that expansion, it wants to have someone crunching the numbers that has a great deal of experience. This is Russell Hammer, who joins Charlotte’s Web as its Chief Financial Officer (CFO) starting tomorrow. Hammer has over 30 years of experience in financial positions in different sectors, including retail and technology, and will replace Rich Mohr, the company’s most recent CFO. Mohr will stay onboard as an advisor for the transition.

Elsner said of Hammer, “Russ’s appointment aligns perfectly to support the Company’s evolution over the past few years from an early stage organization to a leading public company, into its next phase transitioning to a global CPG company. His breadth of international finance experience across a range of industries, as well as expertise in building operational infrastructure, applying forward-looking analytics, M&A, and accessing capital markets will help us scale the business in a financially stable way. I would also like to recognize Rich’s valuable contributions setting up the company for this next phase of growth.”