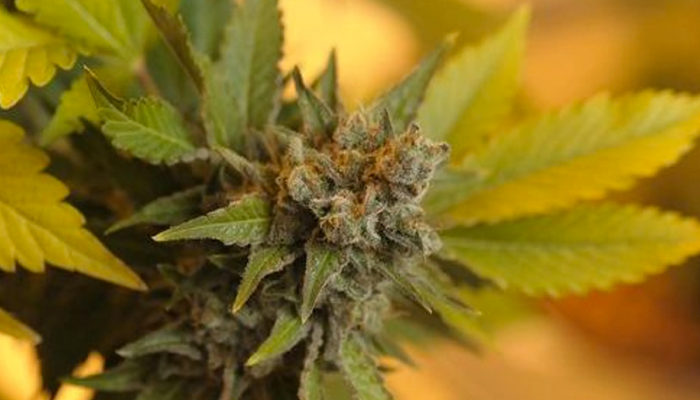 Charlotte’s Web Hemp (CNQ: CWEB), the Colorado-based hemp and CBD (cannabidiol) products manufacturer, held a general and special meeting two days ago in New York with the goal of addressing the company’s board. Shareholders were able to participate in the announced meeting and the results have now been provided by Charlotte’s Web. The board of directors is going to effectively shape the future of the company.

According to a press release, the total number of votes seen during the meeting totaled 55,076,745, which is 56.57% of the total number assigned to outstanding voting shares. Joel Stanley, Jared Stanley, Adrienne Elsner, John Held, Shane Hoyne and William West were all overwhelmingly approved to be on the board based on the turnout of the voting shares, all with at least 98.58% of the vote.

In addition, Charlotte’s Web made a couple of new announcements in conjunction with the meeting. It states, “The appointment of MNP LLP as the auditors of the Company to hold office until the close of the next annual meeting of shareholders of the Company” and “The resolution authorizing the amendment of the Company’s ‎Articles and Notice of Articles with respect to stakeholder ‎interests and conversion to a benefit company‎” were both approved. In addition, “The resolution authorizing the amendment of the Company’s advance notice provisions contained in the Articles‎” and “The approval and adoption of the employee share purchase plan of the Company” were given the green light, as well.

The turnout for the vote was respectable and the results show the interest the company receives from investors. Following several key announcements made over the past couple of months, including major expansion and retail supply deals, Charlotte’s Web continues to prove itself as a market leader ready to lead a nationwide charge.