Charlotte’s Web appoints former Bacardi executive to its board 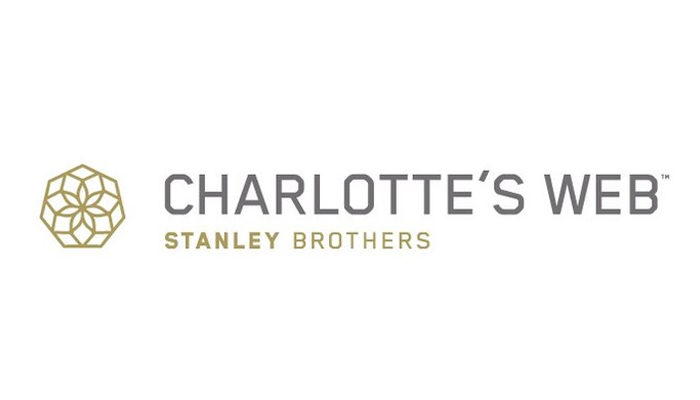 As Charlotte’s Web Hemp (CNQ: CWEB) looks to the future and is proving itself more than capable of being a leading hemp and CBD (cannabidiol) company, it has added some extra talent to its Board of Directors. The Colorado-based company announced late last week that Jacque Tortoroli had been appointed to the board, having most recently served as the chief administration officer for Bacardi Limited in Bermuda.

Joel Stanley said of the appointment, “Jacques’ appointment is timely, with the Company exploring plans to expand globally as the market leader in CBD products. His deep financial knowledge and breadth of international experience in public and private companies will make an important contribution during our next phase of growth.”

Tortoroli joined Bacardi in 2014 after more than ten years at Viacom. He has been in senior finance roles at the company, including EVP of Finance and EVP and Chief Financial Officer for Viacom Media Networks. Before that, he held executive positions with Young & Rubicom, PepsiCo and others. He is also currently a member of the Board of Trustees at St. Thomas Aquinas College in New York, a position he has held since 2001.

The new board member said of his involvement with Charlotte’s Web, “I am honored to serve on the Charlotte’s Web Board of Directors. It’s an exciting time in the growing CBD industry, and Charlotte’s Web has earned its dominant market position through a combination of innovative products and world-class executive talent.”