Charlotte’s Web continues to rise in the ranks 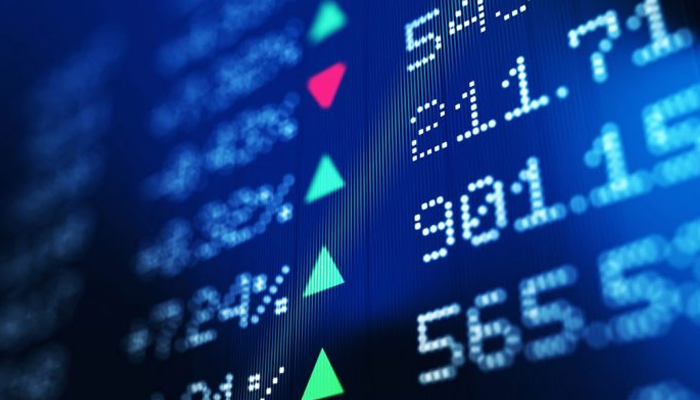 Of all the companies that have gotten into the cannabidiol (CBD) market, none have been able to see results like what Charlotte’s Web Holdings has experienced. The Colorado-based company was one of the first to enter the space, recognizing well in advance what was to come. As the cannabis industry in the US continues to gain clarity, Charlotte’s Web has been there every step of the way, ready to continue its success and be a leader for decades to come.

The company recently provided its financial update, showing that it saw a sequential increase in revenue of 15% from the first to the second quarter of the year. That was surpassed by a 45% year-on-year increase when looking at just the second quarter. For the company’s current fiscal year, it expects to see as much as $170 million in revenue, with 47% of all sales coming from its online operations.

The figures don’t even take into account the possibility that the Food & Drug Administration (FDA) could decide to relax its CBD policy. The agency is expected to get behind the sale of certain CBD products, including capsules, tinctures, pet products and more, which would give Charlotte’s Web an even bigger boost. There is a possibility, albeit remote, that the FDA could approve CBD edibles and beverages and, were this to happen, the sky would definitely be the limit for the company.

According to analysts with SKK Investments, “Charlotte’s Web Hemp (CNQ: CWEB) future growth depends critically on whether public interest in and consumption of CBD products continues to grow. Interest in CBD started to increase rapidly beginning at the start of 2018 and has continued since.” This is supported by Cowen & Co., which estimates that CBD sales will reach $16 billion within six years – much higher than the $600 million seen last year.

The analysts add, “Assuming that management can hit ~$145 million in sales in 2019 (the midpoint of its full-year guidance of $120 to $170 million), we see a clear path to ~$450 million in sales by 2022 if the company can execute and the industry continues to grow quickly.” Based on how it has performed so far, reaching those goals will not be an issue.