Charlotte’s Web could be moving to a NYSE debut 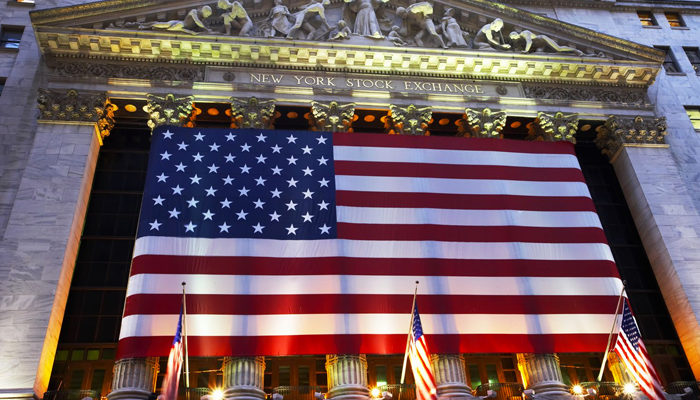 Colorado-based Charlotte’s Web Holdings is currently found on the Toronto Stock Exchange (TSX), but a possible move could be on the way. Nothing definite has been announced and anything discussed at this point is just conjecture, but it’s conjecture with a strong logical base. One day soon, the hemp and CBD product company could uplist to the New York Stock Exchange (NYSE), and the world would never be the same.

Charlotte’s Web Hemp (CNQ: CWEB) started on the Canadian Securities Exchange in August of last year before jumping to the TSX this past May. It is also trading on over-the-counter (OTC) markets, but these are limiting the company’s ability to expand. By uplisting, Charlotte’s Web would be able to attract money from institutional investors with deep pockets and truly soar.

Several cannabis companies have already uplisted and several more are said to be considering trying to make a jump to either NASDAQ or the NYSE. Out of all of them. Charlotte’s Web is one of just a small handful that would actually be able to fulfill the long list of criteria the exchanges want to see. It is already the market lead in hemp-derived cannabidiol (CBD) products and has established several key retail partnerships that are going to drive its success well into the future.

The company’s market cap is currently $1.01 billion and its sales last year grew to $69.5 million – organic revenue growth of 74% over the previous year. Sales are expected to increase by 119% this year, reaching $152 million, before climbing another 106% the year after. By that time, annual sales will be over $313 million. With that type of growth expectation, uplisting now would be timed perfectly. If it does decide to make the move, it could be on a major US exchange within nine months.