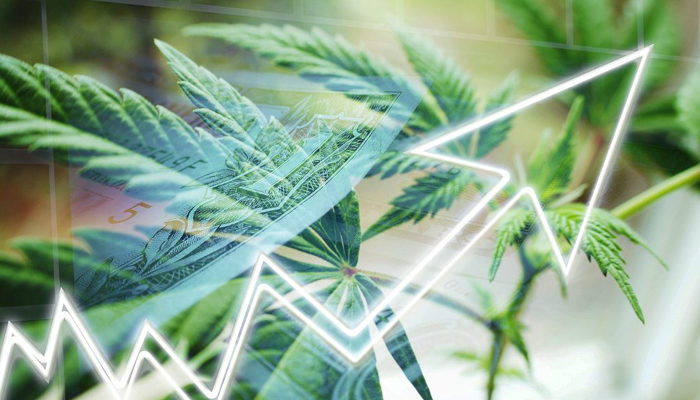 Things are shaping up for cannabis, and Charlotte’s Web, for next year

2019 is not yet a write-off for marijuana stocks, but it certainly hasn’t been as fruitful as many would have liked. That’s okay, though, as this is a test to check the resilience of the true players in the industry. While many companies have had to suffer, Charlotte’s Web Hemp (CNQ: CWEB) has been able to keep itself strong and is still better off than it was six months ago. The hemp and CBD (cannabidiol) specialty company is surviving a lull, just like the rest, but is poised for an incredible 2020.

According to some analysts, Charlotte Web’s stock could increase by more than 140% between now and the end of next year.

According to analyst Amy Legate-Wolfe, “Charlotte’s Web Holdings Inc. is an incredibly interesting company, as its put most of its stake solely in the cannabidiol (CBD) market, allowing it to enter almost every state in the United States, and continue to expand. It also means that the stock, while down, isn’t necessarily out like so many of its peers. That’s likely because the company has been able to prove its growth for quite some time, which has actually included profits for numerous quarters.”

Charlotte’s Web has proven that it isn’t ready to throw in the towel, signing new supply deals and expanding its operations over the past two months. Given that it has concentrated its efforts primarily on CBD products since it was founded, it is in a great position to capitalize on an industry that is expected to be worth over $20 billion within five years.

The Colorado-based company is expected to see its sales increase by more than 140% next year, and that’s only from its CBD products. As Charlotte’s Web is sought for supply deals, it will have even greater success and its patience and tenacity will have paid off in a big way.