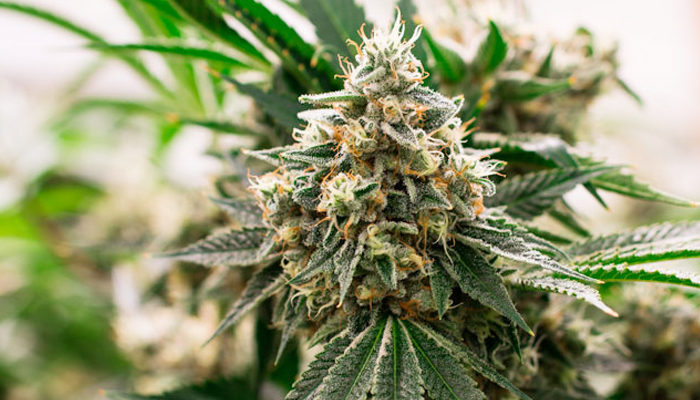 At the end of last week, Charlotte’s Web Hemp (CNQ: CWEB) announced that its activity surrounding a secondary shares offering was advancing as planned. The cannabis company stated in a press release that the underwriters of the public offering exercised, in full, their option to purchase additional shares from the current shareholders at the offering price, resulting in gross proceeds of more than $15.6 million.

The shares were sold at about $14.88 apiece, with a total of 1.05 million common shares being offered. With the gross proceeds from the first closing on May 15, which took in $104.16 million, the deal attracted a total of a little more than $119 million.

The offering was overseen and managed by a syndicate of underwriters that included Canaccord Genuity Corp., Eight Capital, PI Financial Corp. and Cormark Securities Inc. It was conducted in accordance with the terms of an amended, and subsequently restated, agreement from May 13, and Charlotte’ Web didn’t receive any proceeds from the common shares sales. Canaccord reportedly operated as the bookrunner for the endeavor, and acted on behalf of the other underwriters.

Charlotte’s Web offers a range of products in categories such as CBD (cannabidiol) oil tinctures, CBD capsules, CBD topicals and CBD pet products. Its hemp-derived CBD extracts are sold through select distributors, brick and mortar retailers, and online through the company’s website.