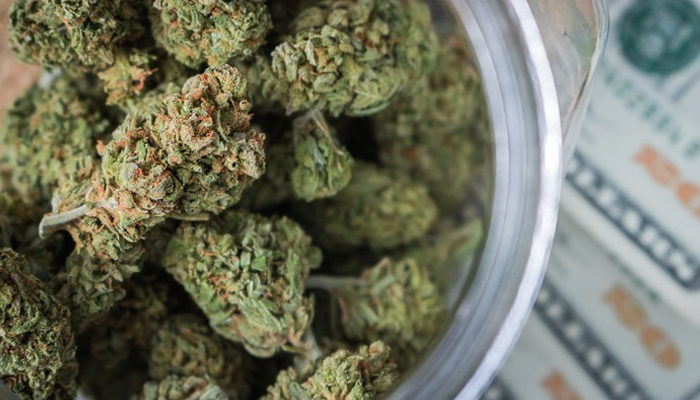 Charlotte’s Web Hemp (CNQ: CWEB) announced recently a plan to offer an underwritten public offering. The deal would see a total of seven million common shares sold at a price of $14.84, with the goal of receiving total gross proceeds of about $103.9 million. The placement would be offered only by current shareholders, with a 30-day option given to the underwriters to purchase another 15% according to the current deal’s same terms and conditions. That offering is now underway and is expected to close this Wednesday, provided the customary closing conditions, including the listing of the shares on the Canadian Securities Exchange, are met.

According to a company press release, “The common shares will be offered in each of the provinces of Canada, other than Québec, pursuant to the Company’s base shelf prospectus dated April 8, 2019 (the “Base Prospectus”) and may also be offered by way of private placement in the United States to “qualified institutional buyers”. The terms of the offering will be described in a prospectus supplement (the “Supplement”) to be filed with the securities regulators in each of the provinces of Canada, except Québec, on May 13, 2019.

The only bookrunner managing the offering is Canaccord Genuity Corp. It is operating on behalf of Cormark Securities Inc., Eight Capital and PI Financial Corp.