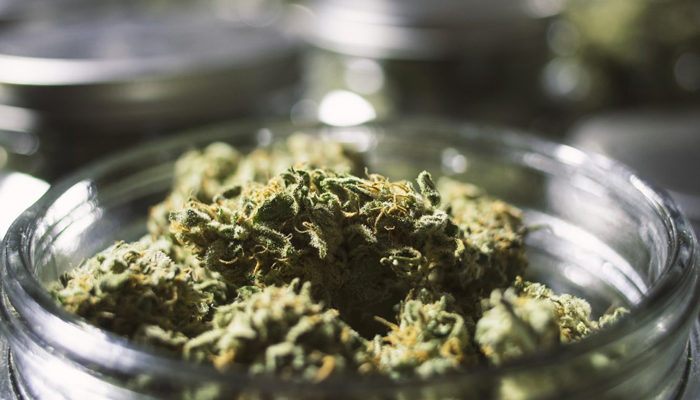 While the marijuana industry continues to show signs of growing pains, there are only a few companies that are showing they have the strength to weather the storm. One of these is Charlotte’s Web Hemp (CNQ: CWEB) out of Colorado, which is becoming stronger than ever in spite of market lulls. The cannabidiol (CBD) specialists are rolling out new products and expanding cultivation efforts, and investors and analysts are taking notice.

Because hemp is now legal in the US, Charlotte’s Web is set up to reap tons of rewards. It was dealing with hemp-based CBD well before federal law permitted widespread cultivation and the new government position only gives it additional power.

The company has already been able to build a retail network that expands beyond 6,000 locations stocking its products. This number continues to grow on almost a weekly basis and Charlotte’s Web is one of the few companies to have secured major distribution agreements with retailers across the country. As the federal government may be close to allowing interstate hemp commerce, the company will be in an even better position to distribute its products.

Analysts from Stanley Brothers further assert, “However, one of the most important factors in favor of this marijuana stock is the fact that it has posted profits in each of the last four quarters and seems primed to continue to do so as it consolidates its position in the hemp market. At this point in time, its profit margin stands at 14% and none of the profit includes any non-operating items. Which is another positive aspect of its recent profit surge. It goes without saying that Charlotte’s has managed to build up a viable business that is able to churn out consistent profits in a high growth industry. “

Over the past month, Charlotte’s Web has seen its stock perform better than almost all other cannabis stocks. It has climbed 55% over the period and, despite a current single-day drop of 2.36%, is still a strong option that is getting even stronger.