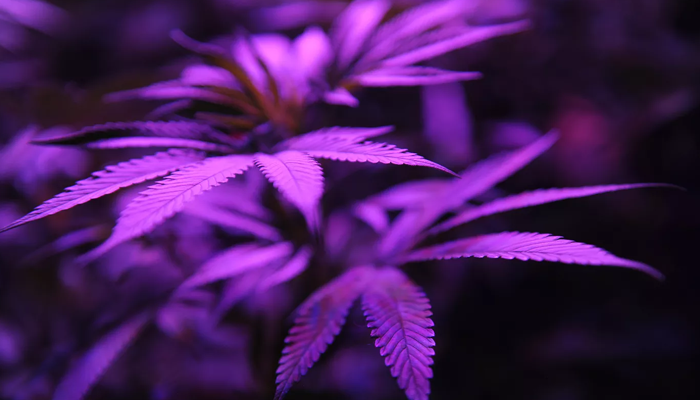 Over the past couple of months, Charlotte’s Web Holdings has managed to push forward, despite a market that has been less than enthusiastic. Its stock is staying relatively strong, compared to many others, and the Colorado-based leader of hemp and cannabidiol (CBD) products has a proven business model, as well as a few assists, to thank.

The 2018 Farm Bill paved the way for legal hemp cultivation and products throughout the country. Given that this is Charlotte’s Web area of expertise, and has been since it first launched years ago, the company was in a great position to take advantage of the change. 2019 has already started to see an uptick in products infused with hemp and cannabidiol (CBD) and to say that we have only seen the tip of the iceberg would be an understatement. Revisit the level of integration 18 months from now and compare that to where the US is today, and it will be like comparing the top and the bottom of the Grand Canyon.

Charlotte’s Web Hemp (CNQ: CWEB) has, because of demand, increased its production. In the second quarter of this year, compared to the second quarter of 2018, production was up by 187%, which helped the company report revenue that increased 45% in year-on-year terms. In fact, looking at its historical data, Charlotte’s Web is one of the few companies in the marijuana industry to consistently climb.

The second quarter proved to be profitable for Charlotte’s Web, despite increased competition. It reported net profits of $2.2 million, which, although lower than a year ago, are still better than the competition – not one reported a profit.

Over the past two months, the company’s stock has climbed 50%, a substantial increase considering the overall market picture. The US-China trade war has caused virtually all stocks to drop, but not Charlotte’s Web. It continues to impress and the company will continue to be a leader in the nascent space as it matures.