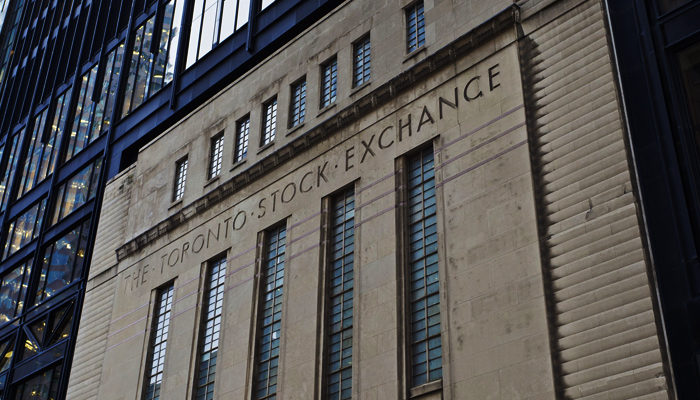 As of today, Charlotte’s Web Hemp (CNQ: CWEB) has been delisted from the Canadian Securities Exchange (CSE). This isn’t a cause for concern, though, as the company that specializes in cannabidiol (CBD) extracts is moving to a new, better home. It is now going to be listed on the Toronto Stock Exchange (TSX).

The company’s stock is going to be listed under the ticker symbol “CWEB.” In a statement about the move, the company’s chairman and co-founder, Joel Stanley, asserted, “As the market leader in hemp CBD extract products, we are very proud to be the first US-based hemp company to receive a senior listing on a major exchange such as the TSX. The TSX is Canada’s most senior exchange and a tremendous validator of our company’s corporate governance and evolution. Moreover, it represents a milestone for the overall industry from a legal and regulatory perspective. We are grateful for the support that we have received from the Canadian capital markets and equally grateful to our hardworking team in Colorado and across the country.”

In a press release on the TSX listing, Charlotte’s Web states, “While Charlotte’s Web previously met operational, governance and capital requirements for a TSX listing at the time of its IPO, uncertainties regarding the federal legality of hemp in the United States at the time were not clear enough to satisfy TSX listing policies. With the passing of the Agricultural Improvement Act of 2018 (also known as the 2018 Farm Bill) in December of 2018, hemp and hemp products were permanently removed from the Controlled Substances Act (CSA) and out of the jurisdiction of the Drug Enforcement Administration (DEA). Hemp became an agricultural commodity governed by the U.S. Department of Agriculture (USDA).”

This Monday, the Colorado-based company will hold a celebration in honor of the new market opening. That event will be open to employees and guests and will be held at the company’s facilities in Boulder. It will be available for viewing in real-time on YouTube and later as an archive file on the TSX website.