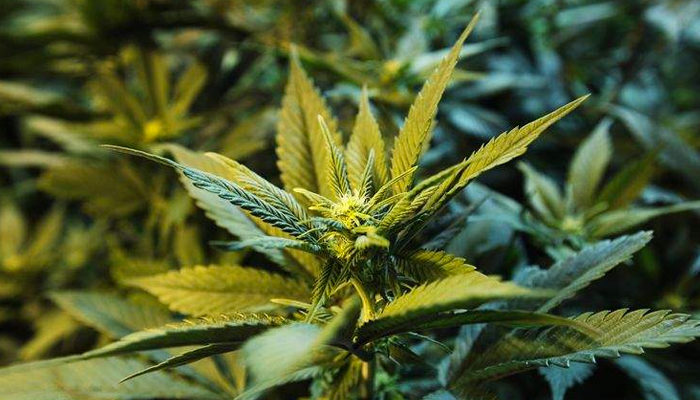 Cannapany on October 4, 2019 No Comments

Charlotte’s Web Hemp (CNQ: CWEB) is already one of the most well-known hemp and CBD (cannabidiol) companies in the US, but the Colorado-based company wants to explore something different. According to an exclusive report by Forbes magazine, Charlotte’s Web is going to start a new campaign that is designed to highlight the benefits of cannabis and hemp, and, hopefully, completely break the negative stigma surrounding the industry.

Charlotte’s Web has brought in Studio Number One (SNO), founded by artist Shepard Fairey, to create a new marketing campaign. It will include the installation of cannabis-related art in cities across the country, and includes a hand holding a cannabis stalk, as well as a call-to-action of “Trust The Earth.”

Fairey shared his thoughts on the project with Forbes via email, explaining, “My creative team at SNO focuses on projects that have meaning and create positive change in the world. Charlotte’s Web was a great organization to align with, as they are making advancements doing good by generating real health benefits with their products. My goal as an artist is to create art with a message, and I’m proud of my team for using this opportunity to do the same for Charlotte’s Web, a brand that can take a stand.”

The first appearance of the campaign was seen in New York City at the intersection of North 11th Street and Wythe Avenue yesterday. It will also be found in Chicago, LA and Washington, DC.

Charlotte’s Web co-founder and chairman Joel Stanley adds, “The process was exciting because of the way Studio Number One is set up. The studio taps incredibly talented artists that represent many different styles with Shepard serving as the Creative Director. This was really appealing because it allowed the teams to iterate on various visual themes until we landed on something that felt emblematic and unique to our mission and voice. We went through about six options and five iterations, and every step was more revealing than the previous. Our ‘Trust The Earth’ call-to-action became one with the art. This process was particularly meaningful for my brothers and I because we’re not sign-spinners and much like Studio Number One, we believe in the collective, in community.”