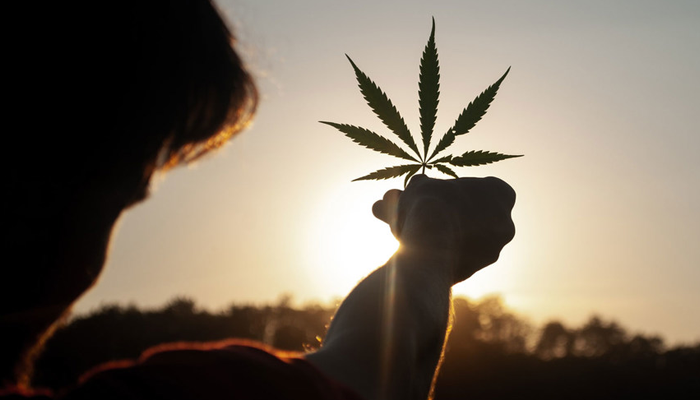 Charlotte’s Web Holdings has taken a definitive position in the US hemp and cannabidiol (CBD) market, but isn’t stopping there. The Colorado-based company has bigger plans in the works and is grooming itself for the international stage. A recent interview with CEO Deanie Elsner led by New Cannabis Ventures shows the company’s plans to become a billion-dollar company.

Elsner has a strong background in retail, having spent 28 years in the space. She worked for Kellogg, Procter & Gamble and others, and has used her experience and knowledge to bring Charlotte’s Web to the front. Since joining Charlotte’s Web, Elsner has concentrated on cultivating a management team capable of propelling the company forward as it seeks a global presence.

Charlotte’s Web has a manufacturing, distribution and R&D facility in its home state of Colorado. It is already fully operational and can support up to $2 billion in business, according to Elsner. The only thing holding the company back is the absence of nationwide cannabis regulation in the US, which is needed so it can leverage that facility and continue to expand.

Charlotte’s Web’s distribution network spans healthcare, eCommerce, the natural channel, the pet space and food, drug and mass consumer markets. It aims to eventually have products to meet consumer needs across all CBD distribution channels. Elsner explained that half of consumers enter the cannabis space because of a recommendation from a healthcare practitioner, making this channel a vital one for brand reputation. eCommerce is the largest independent channel for hemp extracts, representing 65%-70% of the company’s revenue. New products are the most quickly launched and adopted by consumers in the natural channel, according to Elsner.

The signing of the Farm Bill in 2018 gave the expectation that the CBD market would take off quickly, but the FDA still hasn’t established a regulatory environment. Over the past 14 months, Charlotte’s Web has met with the federal agency a number of times to try to make progress, providing key data to help the regulatory agency understand the segment and how it operates. Elsner is optimistic that formal regulation could be released in the latter half of this year, and emphasized that the FDA will likely need to go through a similar process for federal legalization of cannabis, which means starting with the CBD segment might be the most logical.