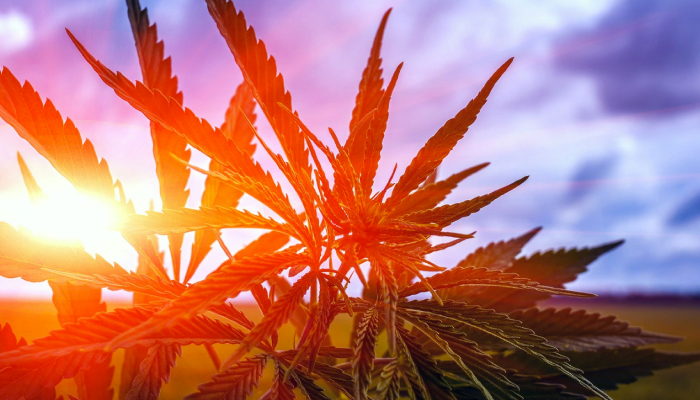 The Board of Directors of a company is always a key point in the proper management at a general level. Charlotte’s Web Holdings, Inc, the market leader in cannabidiol (CBD) hemp extract products, is very clear about this, and it seems that Tim Saunders’ experience has been good enough for him to now be a member of its Board of Directors.

There is no doubt that Saunders has the vast knowledge to follow the cannabis line today. From his entrepreneurial beginnings, he was CFO of Canopy Growth Corporation, leading its public listing on the Toronto Stock Exchange. Then, after several efforts, he helped moved to the New York Stock Exchange, both with great relevance in the forefront when it comes to the cannabis sector.

At the time of Saunders’ tenure, there were many transactions being handled under his name. He oversaw over $5.26 million in financings, a total of 31 acquisitions, and an extraordinary market cap of $80.85 million to $16.17 billion, making it the largest and most important cannabis company in the world. After accumulating this wealth of experience and having gone through extensive cannabis-related management, especially mergers and acquisitions, business turnarounds and financial reporting in Canada and the US, Saunders decided to retire from his position at Canopy exactly two years ago, after having been with the company for four years.

His global perspective with the cannabis market and specific relationship with the Canadian market gives him a plus-value that could be reflected and leveraged in any company he finds himself in. Now that he will be joining the Board of Charlotte’s Web, it is very likely that many benefits will begin to be found. “As a former financial executive of large international companies publicly traded on the Canadian and U.S. exchanges, Tim will further strengthen the governance and oversight of the board to expand international operations and financial reporting requirements,” said John Held, president of Charlotte’s Web.

With his start date now official, Saunders will serve on the Audit and Corporate Governance Committees, bringing the number of Directors to six.