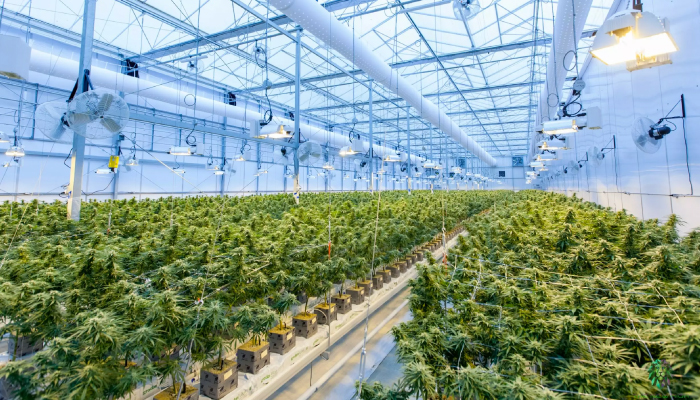 Due to the departure of CEO Deanie Elsner, Charlotte’s Web Holdings, has been forced to make some changes in its leadership department. Jacques Tortoroli and his experience as former managing director of Bacardi Ltd. will now step in to replace the important position. Bacardi is recognized for being the largest privately held spirits company in the world, which means Tortoroli already has enough knowledge to take the reins of a leading company in the marijuana sector, another product that is also highly consumed worldwide.

“Jacques’s strong track record of driving international brand equity through product innovation and customer relationships will be invaluable to Charlotte’s Web,” said John Held, Chairman of the Board.

The changes at Charlotte’s Web Holdings are not limited to the CEO position. It was also reported that the company’s CFO, Wes Booysen, will now take on additional responsibilities under the title of chief financial and operating officer. Another expanded role as director of cultivation and innovation responsible for hemp cultivation, extraction, cannabinoid R&D, and product development will now go under the name of Jared Stanley, co-founder of Charlotte’s Web and Charlotte’s director of cultivation.

“I am delighted to be able to work closely with Wes, Jared, and the broader leadership team and excited about the opportunities we have in front of us,” Tortoroli commented about this recent appointment. “Domestically, Charlotte’s Web continues to innovate and grow market share, but internationally – where we are increasing our focus – markets present even more attractive opportunities for accelerated growth.”