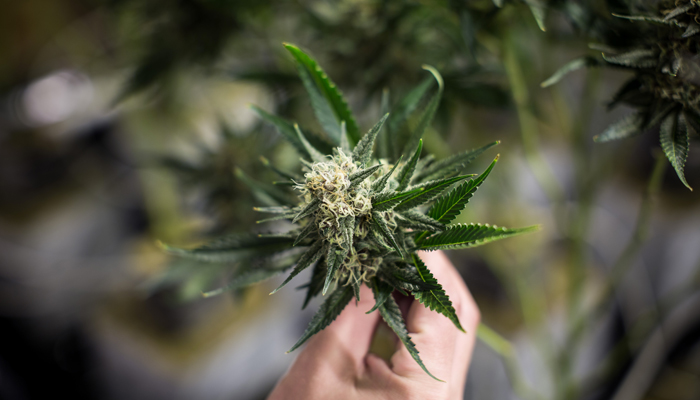 One of the most recognized companies and leaders in the hemp-extraction industry, Charlotte’s Web Hemp (CNQ: CWEB, continues to make changes towards improvement, and has just announced a new appointment in one of the leading positions. The leader in hemp-derived cannabidiol (CBD) just announced the appointment of David Panter, who, as of March 30, has taken the position of Chief Operating Officer. Panter brings more than 20 years of experience in the global supply chain process from a variety of industries, such as cosmetics, agriculture, pharmaceutical, medical device and consumer packaged goods (CPG) companies.

Panter’s last employment was at Estée Lauder Company, where he was in charge of optimizing the global supply chain. His functions also included overseeing the manufacturing locations and distribution networks located in North America, Europe, Asia Pacific and Latin America. He has had a very successful career in which he was worked with many product categories. Panter was responsible for transforming and improving operations through the development of coaching and execution strategies. Other companies he has worked for are Luxottica Retail, Campbell Soup Company, and Tyco Healthcare/Covidien.

Among his functions as the new COO of Charlotte’s Web, Panter will be supervising the company’s brand-new facility with a 137,000-square-foot extension. This manufacturing and distribution facility include departments in charge of production, extraction, quality engineering, environmental health and safety, supply planning, process and facility engineering, among many others.

Panter will be reporting directly to Charlotte’s Web’s CEO, Deanie Elsner. “David’s proven track record in global supply chain optimization and operational excellence across multiple industries makes him a valuable and timely addition to our top-tier management team,” said Elsner. “We think he is a natural fit for Charlotte’s Web as we map out our global strategy for international expansion.”