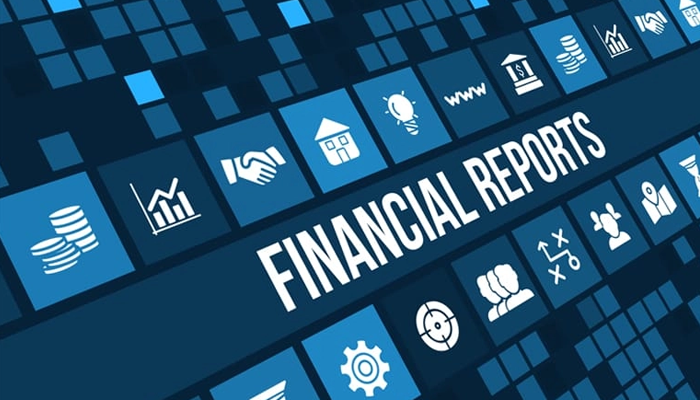 The leading CBD company saw a downturn, but indicates that strength is coming

Financial reports provide valuable information on a company’s economic situation, allowing informed decisions to be made since they contain the company’s history from its origins to the time when the decision needs to be made. The second week of August is already coming to an end and Charlotte’s Web Holdings finance department has already met to release the results of the financial statement for the second quarter ended June 30, 2022. Many investors and interested parties have been paying close attention to these recently released numbers.

August is a crucial month for the markets, as numbers are released that reflect a company’s performance over the most recent three months. In an industry with as many ups and downs as cannabis, this is especially true, as many stakeholders want to see how their performance is really reflected in financial statements.

Jacques Tortoroli, the CEO of Charlotte’s Web, opened by saying that the second-quarter net income of $18.9 million was $5.3 million lower year over year. Less traffic on the eCommerce site and lower retail shipments are a clear reflection of these missteps. Slightly higher conversion rates were perhaps what cushioned the decline from being more severe.

The most recent period also included a $0.9 million returns reserve tied to a specific customer. Before the impact of the chargeback reserve, the total net revenue for the quarter was comparable to the first quarter of this year.

“While we are disappointed with the second quarter revenue, we achieved significant distribution and customer wins consistent with our growth priorities to expand our coverage in existing channels and enter new verticals,” added Tortoroli. “Charlotte’s Web products are now available for employer wellness programs through our recent partnership with SBM Ltd.; and in significantly more pharmacies through a new national distributor, giving us increased availability in the industry’s largest channel after eCommerce.”